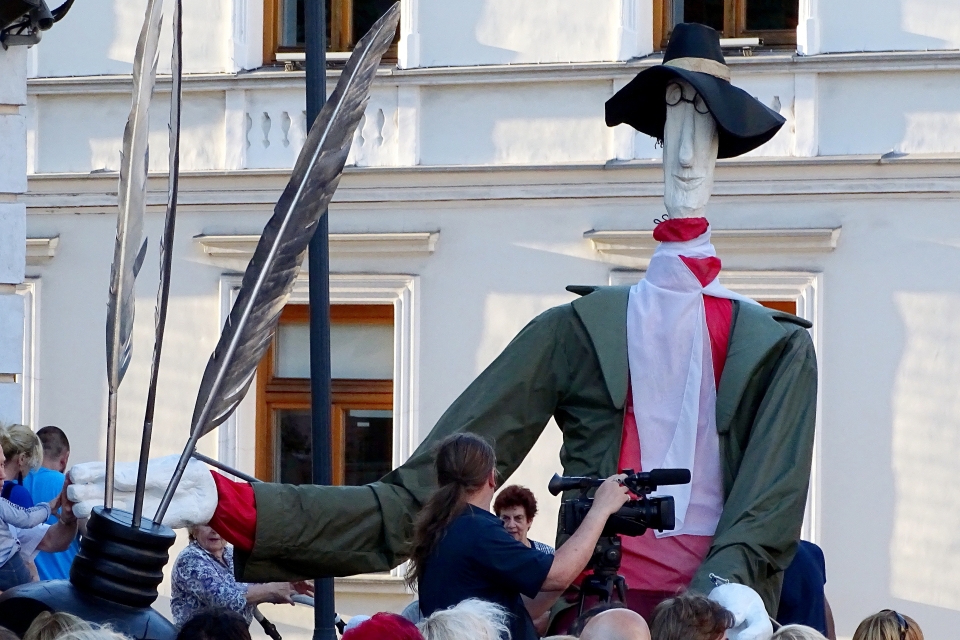 For the fifth time in its 10 years of existing, the International Writers' and Translators' House along with Ventspils city council has awarded authors with special prizes for poetry, prose and translation created in this residency.

Every year, Ventspils city council also awards two grants for excellence. One to a culturally significant, acclaimed Latvian literati, and the other to a young and promising writer. This year these were given to Juris Zvirgzdiņš for his innumerable and beloved children's books, and Svens Kuzmins for his début in literature with the book “Urban Shamans” (“Pilsētas šamaņi”). These grants are also awarded annually and include 500 EUR, as well as four weeks residency in the International Writers' and Translators' House. 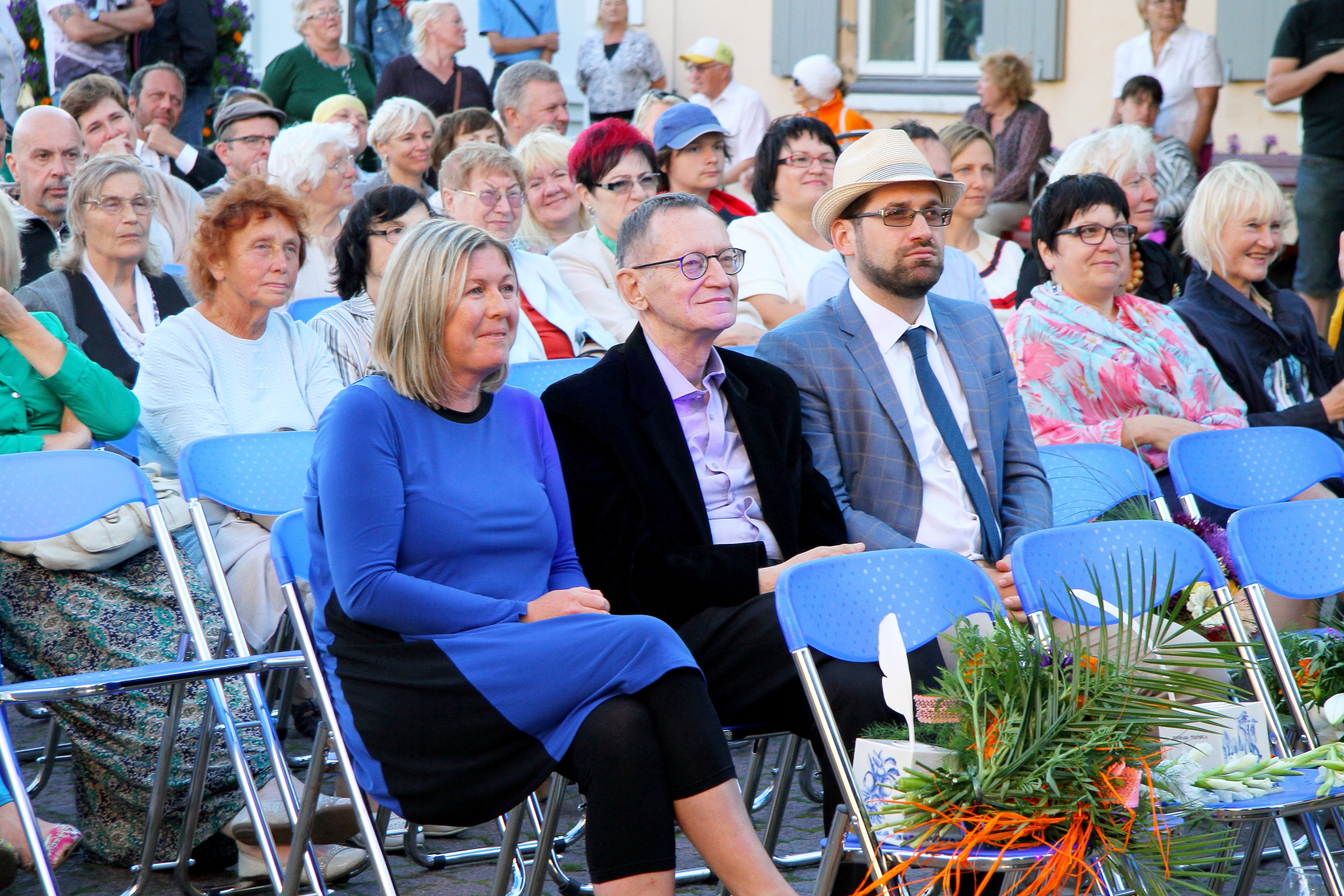