Dr. Berthold Forssman is a linguist of Scandinavian and Indo-European languages by education. He has studied in the universities of Erlangen, Kiel, Reykjavik, and Jena, but his first visit to Latvia turned out to have a tremendous effect on his future career. He wrote his PhD thesis on adverbs in the Baltic languages and is currently working as a translator from the Latvian, Estonian, Swedish, Icelandic and Lithuanian. He is a certified translator for the court of Berlin from Latvian, Swedish, Icelandic and Estonian and among other things he translates legal, economic and other business documents as well as films and press material for German media. He is also a state language examinator for Estonian, Latvian and Lithuanian languages. He is the author of a Latvian grammar book, as well as of a Latvian-German-Latvian dictionary and the Labdien! Latvian textbook. For a long time, he taught Latvian at the Freie Universität Berlin, the German Foreign Ministry and elsewhere. His translations to the German include Anšlavs Eglītis' Homo Novus, Laima Kota's The Mushroom Testament, as well as different fragments for readings and events such as the Leipzig Book Fair. He is currently working on a translation of Edvarts Virza's prose work, Straumēni. 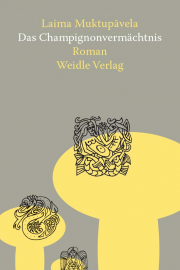 The Mushroom Covenant tells the story of a young woman named Īva Baranovska, who goes to Ireland to earn money to pay off her debts and buy a flat back home in Latvia. 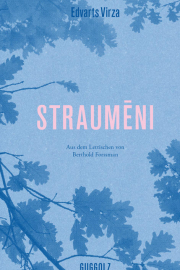 At the heart of this work are the author’s childhood memories and the stories he heard from his grandparents about the idyllic life of Latvian peasants set in the 19th century. 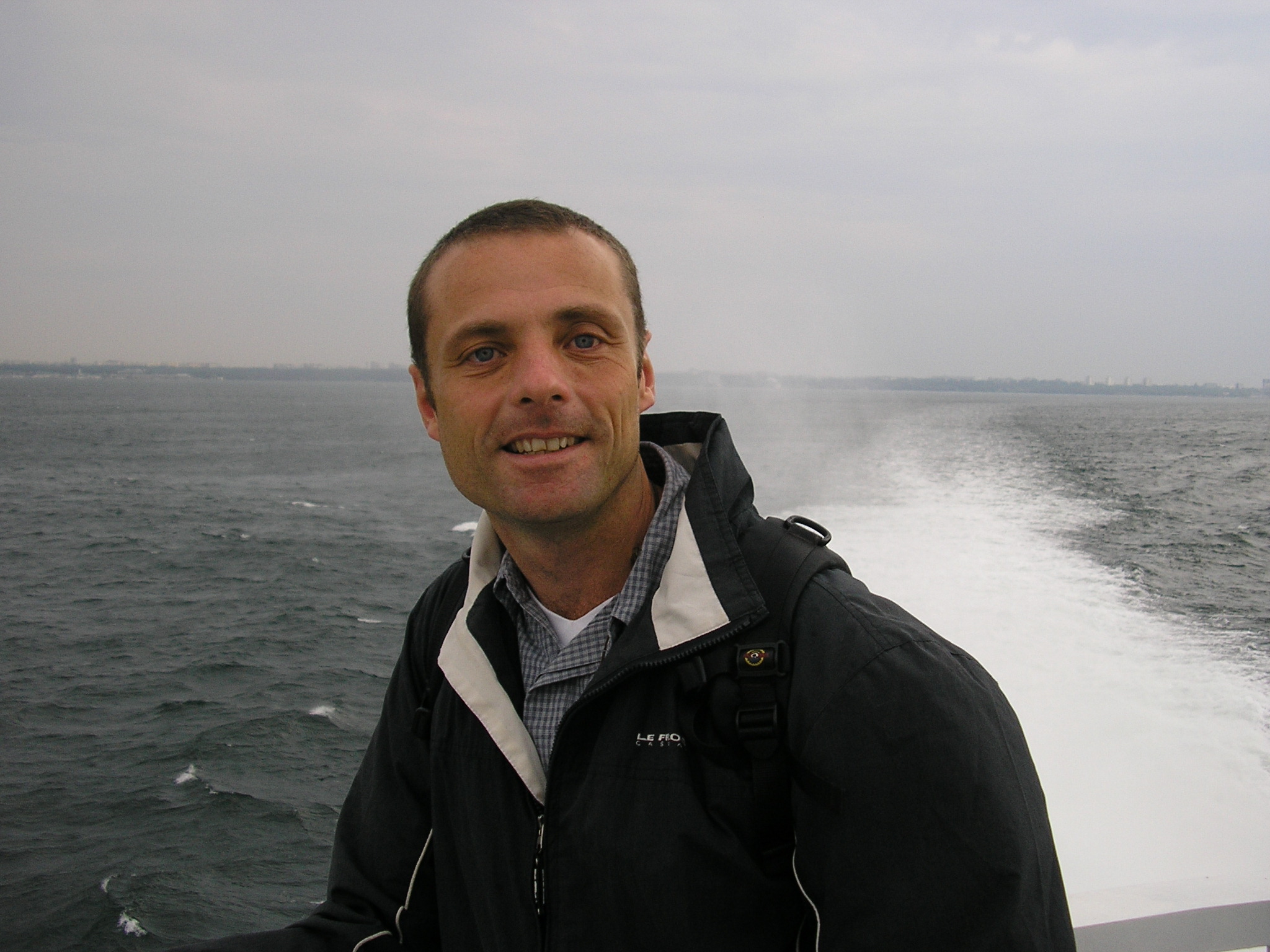