Henriks Eliass Zēgners is a poet born in Jelgava, Latvia. His first collection of poems “elementi” (“the elements”) was published in 2013 and shortlisted for the Annual Latvian Literature Award as Best Debut. His poetry has been translated and published in Russian, Lithuanian and Polish. Currently Zēgners is working on his next collection, writes reviews and articles about literature and music. He is currently the editor in chief of the online cultural magazine Satori.lv.

2014, shortlisted for the Annual Latvian Literature Award for Elementi 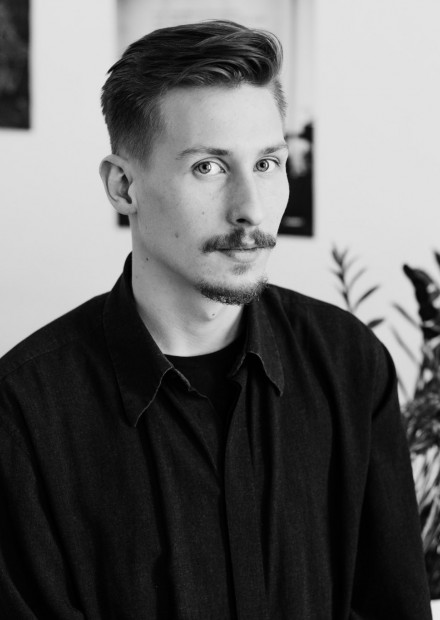