Vladimirs Kaijaks (1930-2013) was a multifaceted writer who began his literary work as a poet, but later devoted himself completely to prose – stories, novellas, novels – and wrote about a variety of topics. The body of his work includes crime novels (“Vistu elks” (Hen Idol; 1967), “Brigitas brīnums” (Brigita’s Miracle; 1970)) and also an expansive tale about a family, which weaves its way through Latvian history (this four-part novel series “Likteņa līdumnieki” (Shapers of Destiny) was the basis for an extremely popular television series in Latvia). However, in terms of literary merit, the most interesting part of his work consists of stories and novellas connected with the horror and fantasy genres, which are the reason that Kaijaks could be called the “Latvian Stephen King” – though at times his work also shows similarities with the metaphorical and frightening world of Franz Kafka. Kaijaks is one of only very few Latvian authors who has written literature of this type and so far no one has yet outdone him. 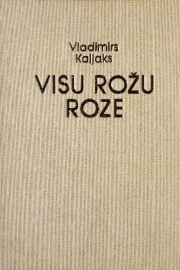 The Rose of All Roses

The Rose of All Roses (Visu rožu roze)

Visu rožu roze is considered one of the best works of Latvian short prose from the 1980s. It contains six stories. Of these, Šnorhs, Zirneklis (Spider), Vecis (Old Man), and the title story Visu rožu roze (The Rose of All Roses) are especially worthy of attention. Šnorhs tells the story of a mysterious creature which wreaks havoc in the life of an office worker. Zirneklis, which has been adapted into a film, is a horror story about the attempts of a blood-sucking spider to attack a young woman. Vecis is about an older man who suddenly appears in a small country village and quietly observes the residents’ illegal and immoral behaviour. Visu rožu roze is one of Kaijaks’s best stories and focuses on a fanatical gardener who succeeds in growing an indestructible rose which threatens to take over the world.

The Rose of All Roses 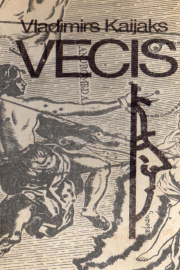 The story collection Vecis is no less impressive and also contains six stories. Atpalikusī kāja (The Backward Foot) is an absurd tale about an engineer whose foot defect changes the fate of the entire nation when he becomes president. Mašīna (Machine) is a fantasy story about a car controlled by artificial intelligence, which falls in love with its inventor. In the story Kaste (Box), a writer isolates himself from the outside world to the extent that he suddenly begins to shrink and spends his last days in a box. The stories Laiva (Boat) and Liktenīgā sieviete (Woman of Destiny) play with elements from psychological thrillers and revenge dramas, while the story Cilda is an expansive and emotionally gripping depiction of the 1949 deportations of the Latvian civilian population by Communists and is told from the point of view of Cilda, an abandoned dog. 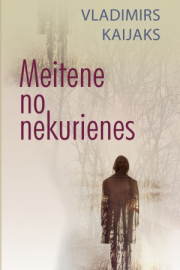 The Girl from Nowhere

This is a story of railwayman Linards who, during Nazi occupation, witnesses two trains crashing into each other – an accident caused by human error. Despite getting out of the wreck alive, the survivors are clearly still headed to their deaths. Amongst the many victims, Linards finds a mute child of about eleven years old and is faced by a terrible dilemma – should he report her or seek another solution. Undecided and hesitant, intimidated by one of his workmates, he simply hopes that a way out will somehow present itself. Going to the police quarters, he encounters Lelde, the wife of the Latvian head of police in the service of the Nazis. By chance, she happens to be childless. However, when he tells her about the child she reacts violently, accusing him of unlading onto her the burden of deciding whether to report the girl or not and thus seal her fate.

The Girl from Nowhere

Miks Želvis, review of The Spider (film by Vasīlijs Mass based on Kaijaks' story The Spider) // Latvijas Sabiedriskie Mediji, 2017 [LV] 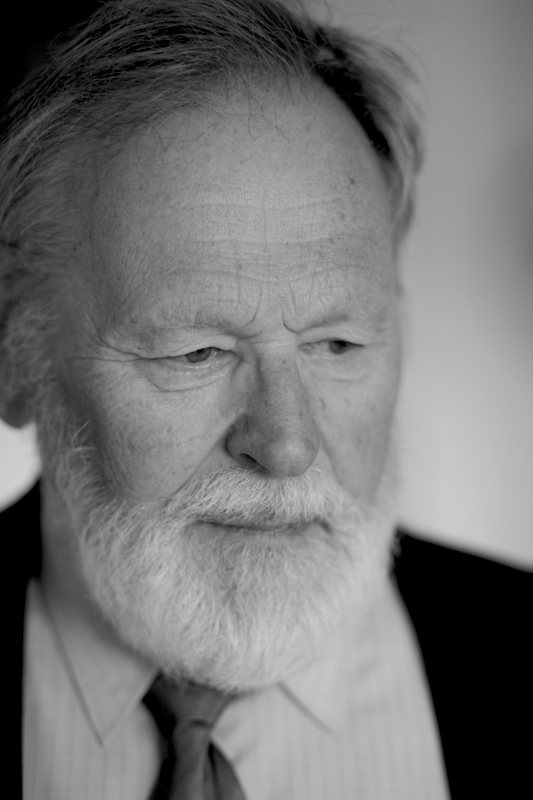