Gundega Muzikante (1964) is a Latvian much-loved book illustrator, she has also worked for the children’s periodicals, created the design of textbooks, and made a successful debut in animation. She stands out in the family of Latvian illustrators with her particular matted, fluffy looking colouring, windy motion and fantastic machines with a vintage touch. Diversity of intensions and expressive styles are characteristic of Muzikante’s imagination. She feels a text as personality, and her mission and task is understanding it, to delve deep into each of them, to make friends with each with them – and then carefully dress into the kind of clothes that will fit this “being” best. The illustrator of more than 40 children’s books has participated in many international exhibitions: Biennial of Illustration Bratislava, Golden Pen of Belgrade, Biennial of European Illustration in Japan etc.

2000, Book Design Competition “The Most Beautiful Book” prize for Kaziņa par līgavu [A she-goat for a bride], Latvian folk tale 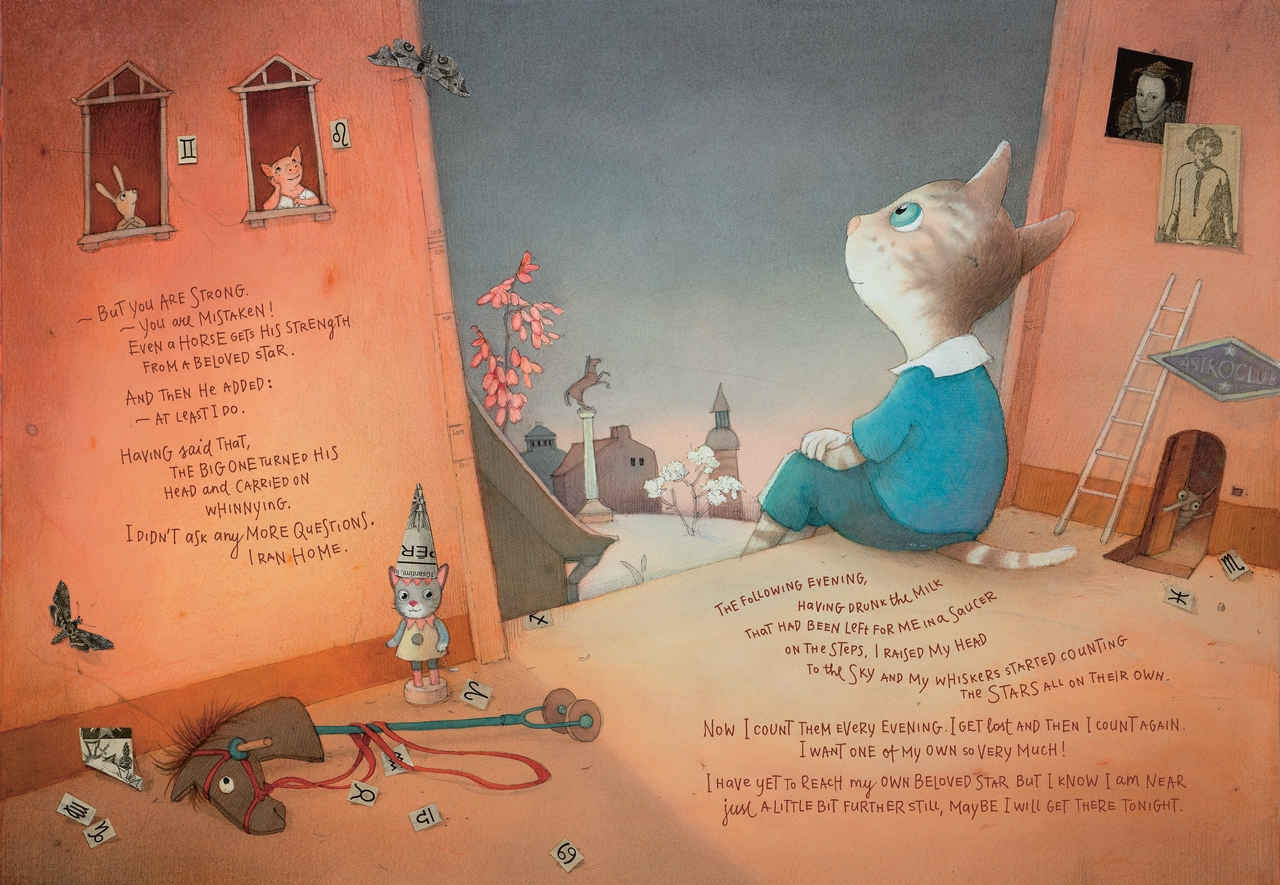 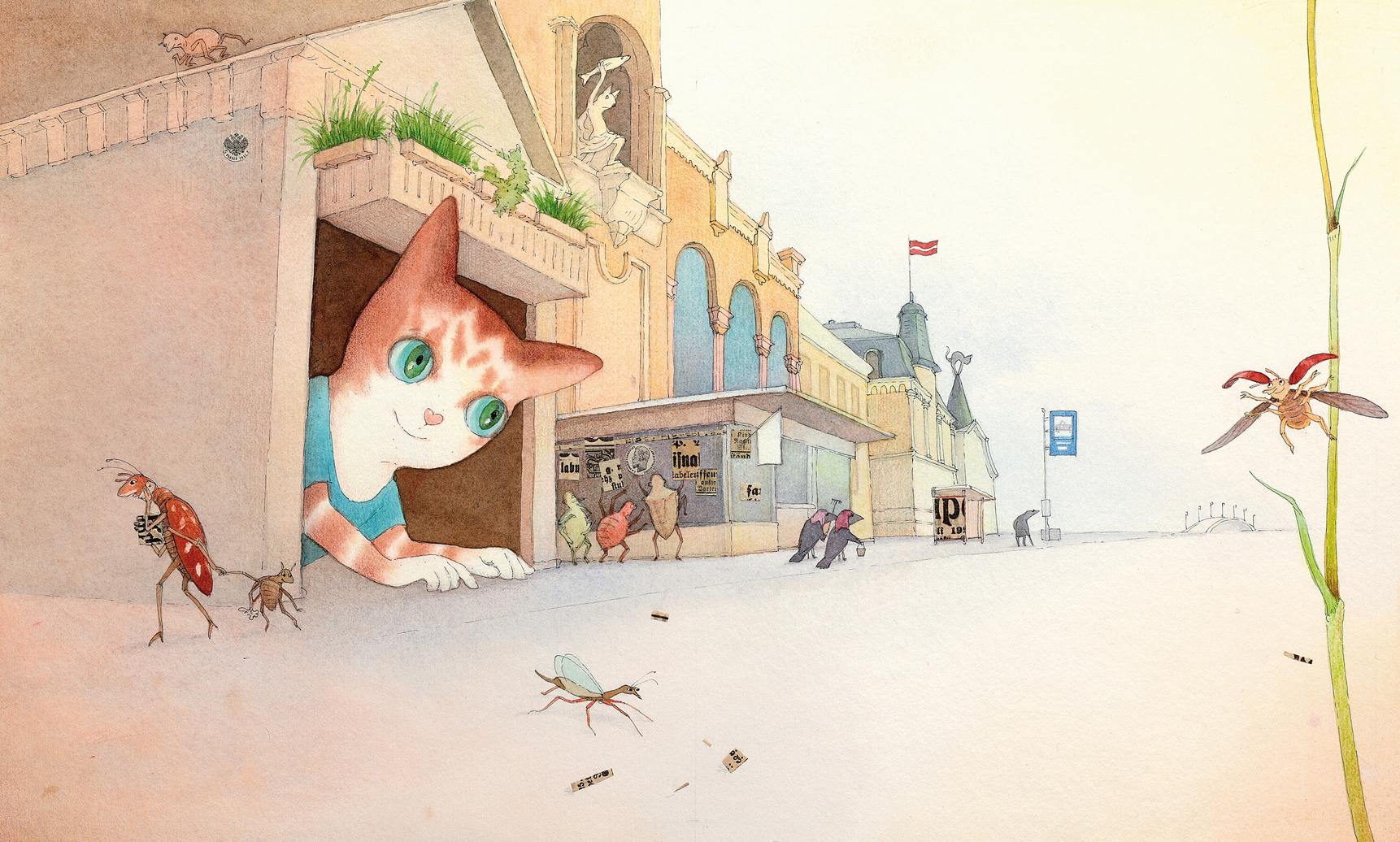 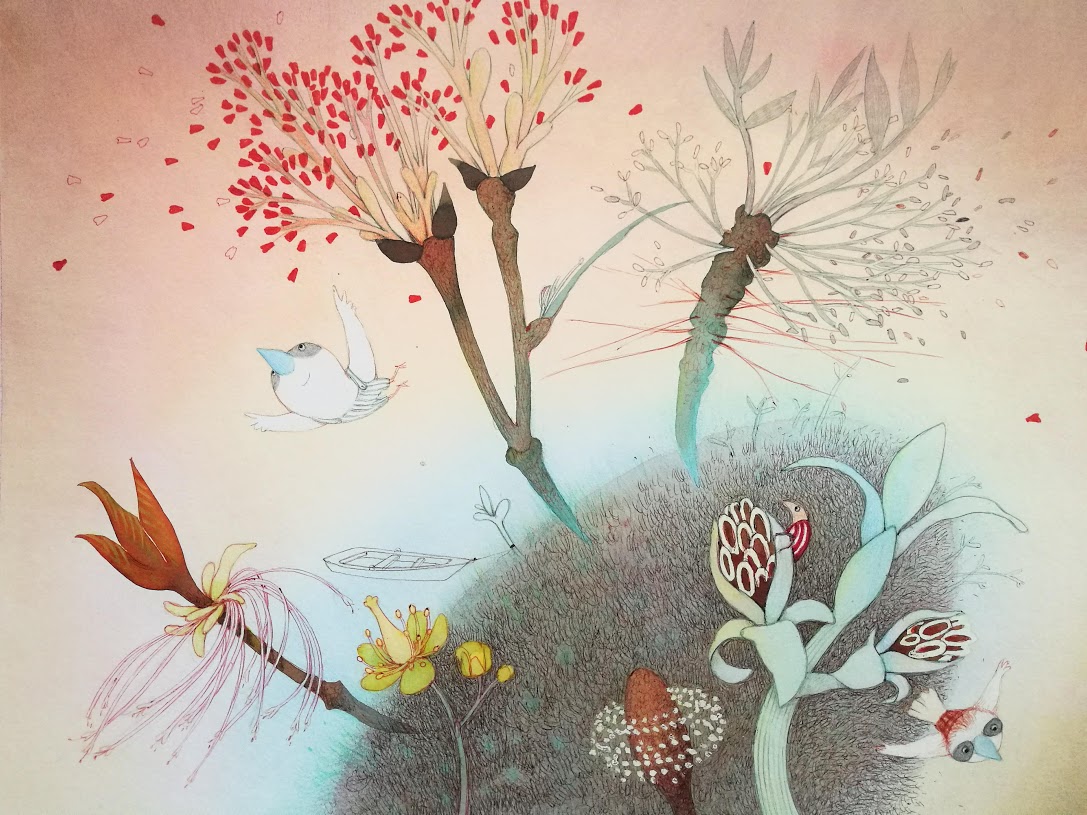 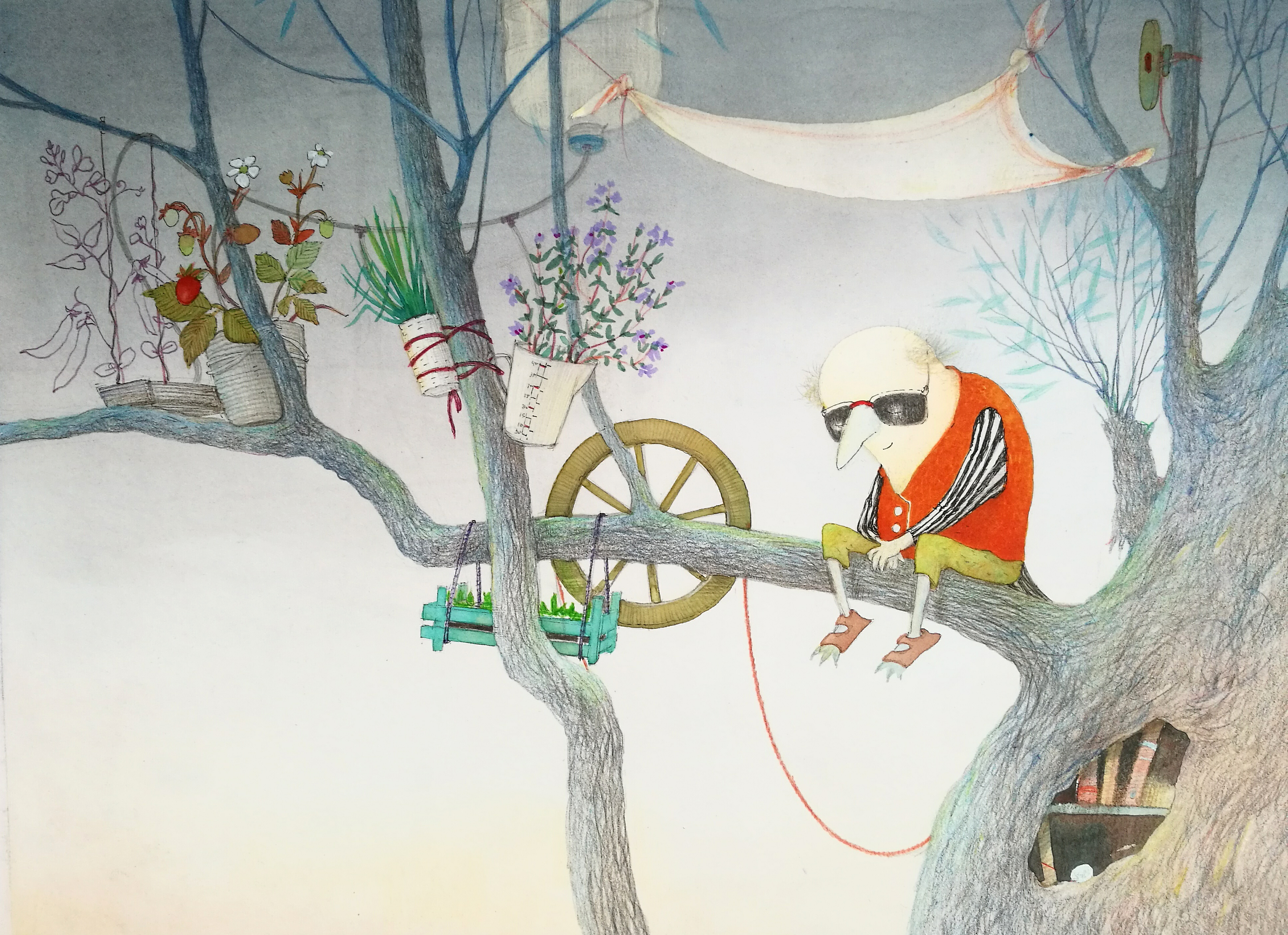 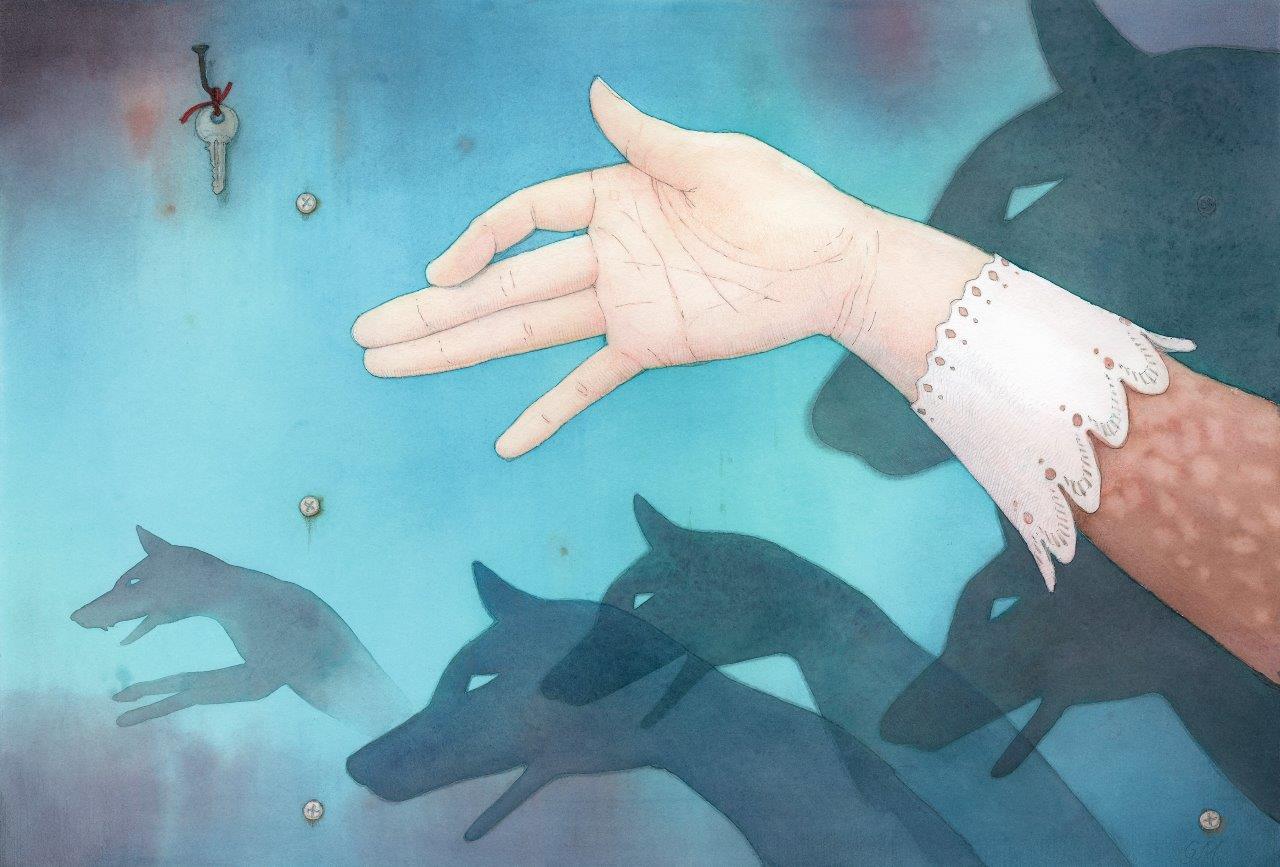 Illustrations (Books to fall for) 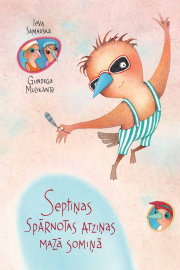 The titmouse couple’s youngest child Tils is born last in the nest and therefore is at once different from the other children. Additionally, in the beginning he has problems with the most important skill for a bird – flying. With the love and patience of his parents, however, this apparent inability is not a barrier, but rather a steppingstone to growth. 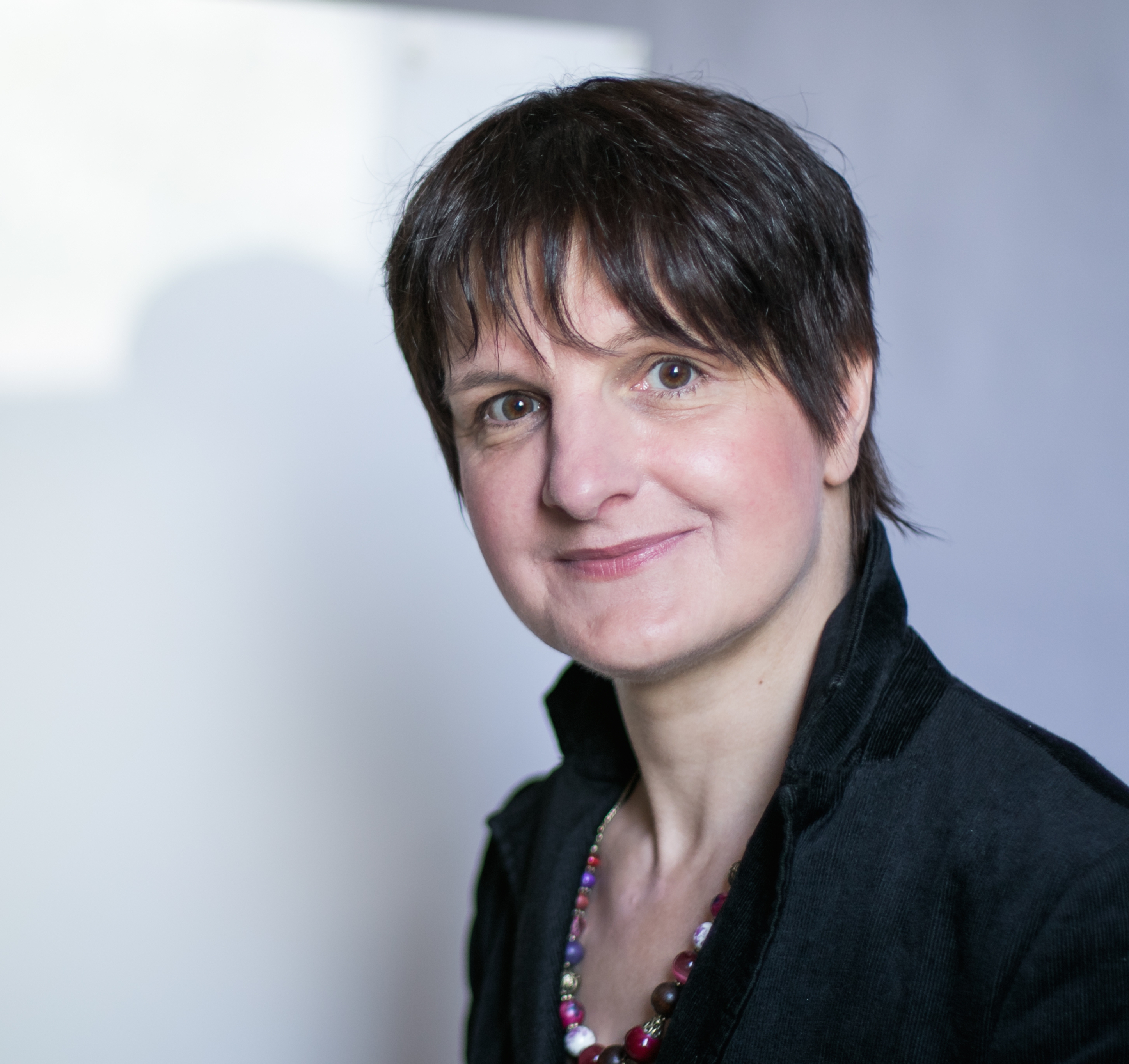 from the artist's personal archive

from the artist's personal archive