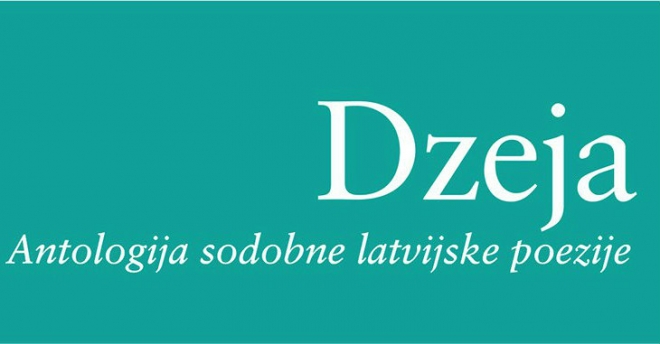 Slovenian Vilenica Festival has published an anthology of Latvian poetry comprising fourteen contemporary poets of different generations. The collection with its straightforward title "Dzeja" (from Latvian – ‘poetry’) was issued to celebrate Latvia as the country in focus at the 31st Vilenica International Literary Festival.

The poems were selected and edited by the poet, translator and editor-in-chief of the Punctum web magazine of contemporary Latvian literature Artis Ostups and the Slovenian translator Klemen Pisk who contributed the introductory essay on the development and context of Latvian poetry to this collection. They have selected 14 contemporary Latvian poets of different generations: Uldis Bērziņš, Inese Zandere, Liāna Langa, Edvīns Raups, Māris Salējs, Anna Auziņa, Inga Gaile, Kārlis Vērdiņš, Ingmāra Balode, Marts Pujāts, Arvis Viguls, Artis Ostups, Justīne Janpaule and Katrīna Rudzīte. It somewhat leaves an impression that the editors have not only tried to gather the best of Latvian poetry, but also were being as politically correct as possible: "The anthology has 7 male and 7 female authors, organised starting from the oldest generation, with 6-7 poems from each author. In my opinion, such compilation reflects rather well both the tendencies in the development of Latvian poetry, and particular characteristics of various generations of poets. It is great that we were able to include four authors born in the late 1980s and early 1990s, because they actively contribute to Latvian literature, and produce rather good books," Artis Ostups explains. 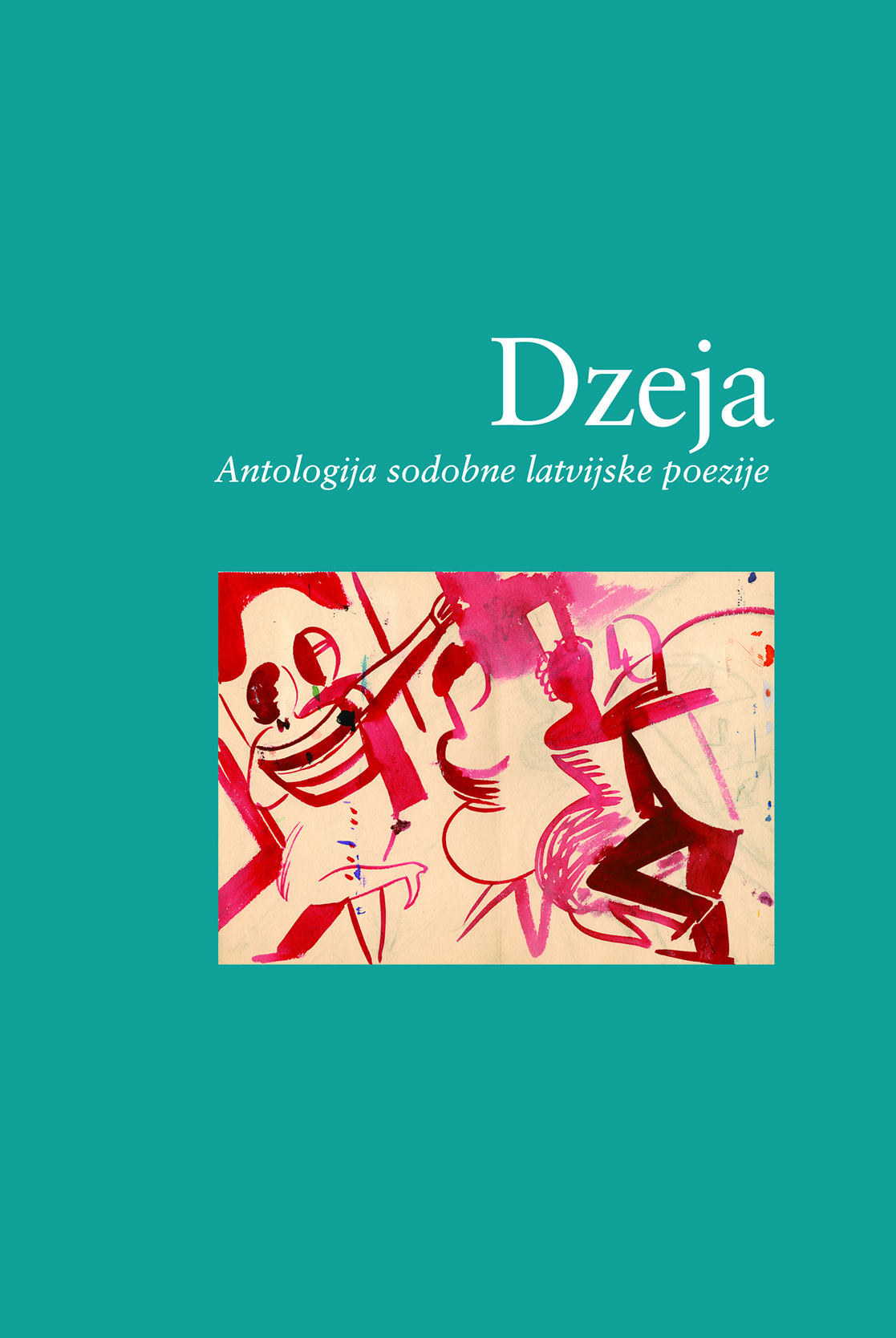 Poems were translated from English to Slovenian by several Slovenian translators – Breda Biščak, Milan Dekleva, Miriam Drev, Nada Grošelj, Brane Mozetič, Ana Pepelnik, Klemen Pisk and Veno Taufer. A watercolour sketch of the 1920 painting Dancers by the famous Latvian modernist painter Romāns Suta was used for the book cover. This is now the tenth national poetry anthology published by Vilenica Festival, and Latvia will enjoy great attention as the focus country in this year’s events where authors such as Ingmāra Balode, Edvīns Raups and Arvis Viguls will represent Latvian literature.

The Vilenica Festival is celebrating its 31st anniversary this year, and will take place from September 6 to 11, 2016 in various cities in Slovenia. The festival will be holding different literary readings, discussions, book fairs, presentations of contemporary literary works, etc., and the 2016 Vilenica International Literary Prize will be awarded to the Croatian-Dutch writer, essayist and literary historian Dubravka Ugrešić.