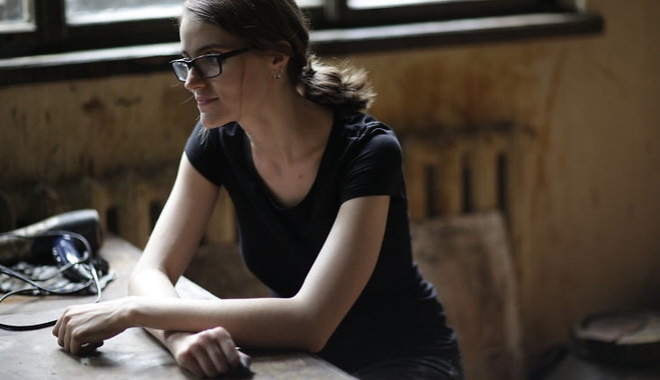 The Centre for Literacy in Primary Education (CLPE) has announced the 2017 shortlist for the Centre for Literacy in Primary Poetry Award (CLiPPA), and Kate Wakeling's collection of poems “Moon Juice” (The Emma Press), illustrated by the Latvian artist Elīna Brasliņa, has been named among the candidates. CLPE described the work as “a debut that presents magical, strange and unlikely events in a confident and persuasive way.”

Rachel Rooney, Poet and Chair of the CLiPPA 2017 Judges commented: “Judging was made a challenge by the spread of books that were submitted as the CLiPPA is open to published poetry books for a diverse and changing readership, from the pre-schooler to the early teen. Writing poetry for children can appear easy but writing powerful poetry that is accessible and appealing to children is considerably more difficult to achieve. In their own particular way, all the shortlisted books did this.” Watch Rachel announcing the shortlist!

The winner of the 2017 Award will be announced on 14th July 2017 at a special ceremony celebrating 15 years of the CLiPPA Poetry Award in the 1000+-seater Olivier Theatre at the National Theatre in London. Children's Laureate, Chris Riddell, will be live drawing the Award Ceremony.