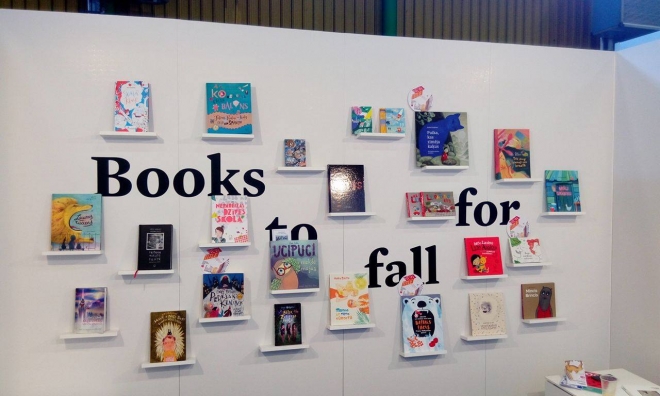 3 – 6 April, Latvia will be participating in the international Bologna Children's Book Fair (Fiera del Libro per Ragazzi) with the national literature and publishing exhibition presenting books by Latvian authors for children and young adults, as well as works by students of the Art Academy of Latvia.

This year, Latvia will be represented at the Bologna Children's Book Fair not only by a team of publishers, authors and illustrators, but also Graphic Arts students from the Art Academy of Latvia. The future professionals will be visiting Bologna in order to learn about the global book illustration trends and establish international contacts in the field. The national stand, designed by Jānis Mercs, will include 14 new picture books created by the students for the „Grūti audzināmās grāmatas“ (Books Mischief-makers) series currently available only in the original copies. These unique books were created during their studies collaborating with well known Latvian children's literature authors and poets – Pauls Bankovskis, Inga Gaile, Haralds Matulis, Ieva Melgalve, Luīze Pastore, Māris Rungulis, Helga Tormane, Kārlis Vērdiņš and Inese Zandere.

On the first day of the fair, the national exhibition stand will host a presentation event supported by the Embassy of Latvia in Italy and attended by the ambassador of Latvia to Italy, Artis Bērtulis. During the presentation, artist and Art Academy professor Rūta Briede, will be giving an art performance that will offer the spectators an opportunity to witness the process of creating an illustration. 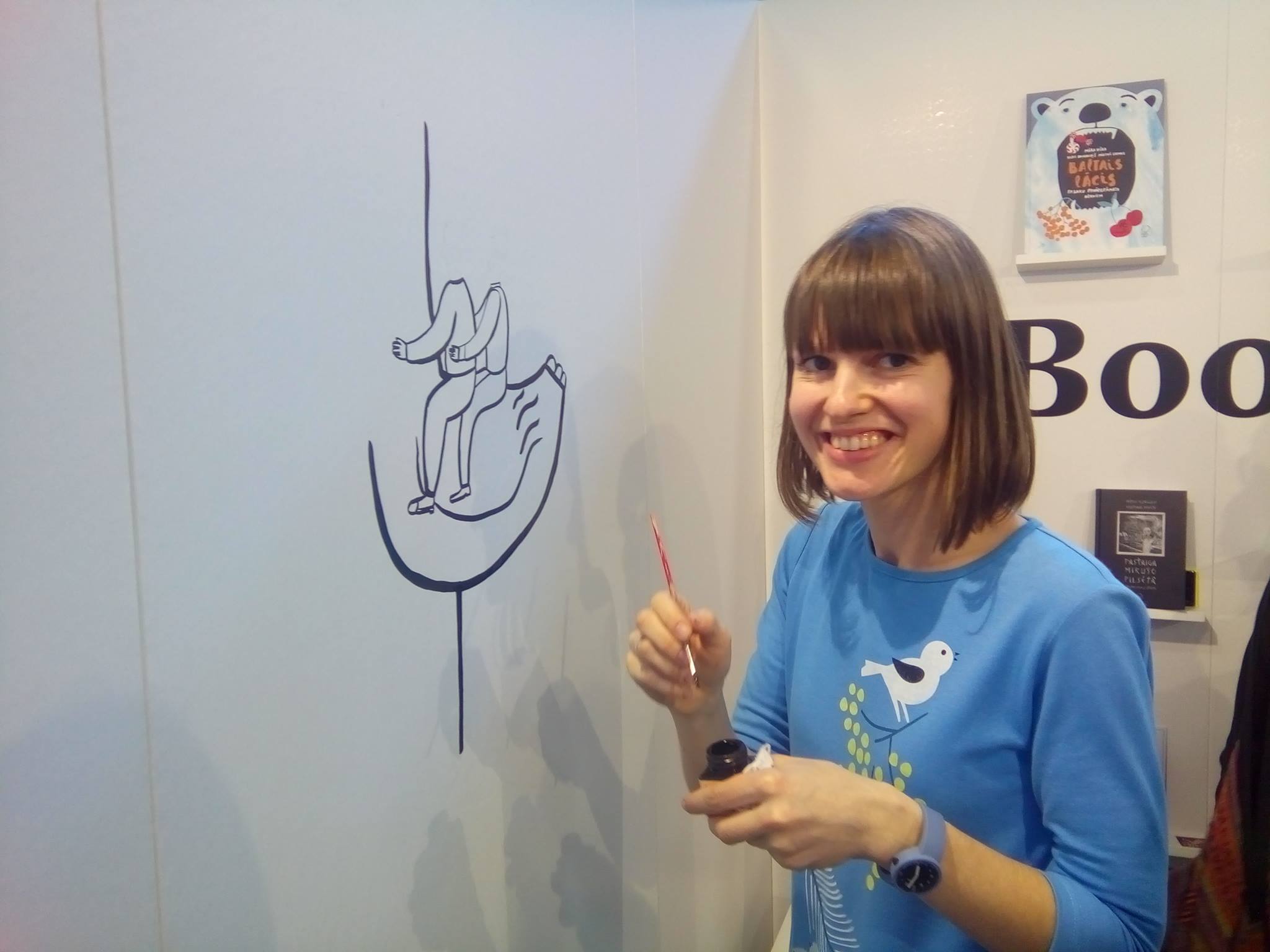 This year at the fair is significant for Latvia because the executive committee of IBBY (International Board on Books for Young People) will be discussing and officially confirming the core message for the International Children's Book Day 2018, whose main organizer next year will be IBBY Latvia (Latvijas Bērnu un jaunatnes literatūras padome). A poster with a special message every year is distributed to the sections of IBBY all across the world – currently 77 countries. The main theme for 2018 message is “The small is big in a book”, and the slogan will be created by the poet, writer and editor Inese Zandere. The poster inspired by Zandere's slogan, will be designed by artist and book illustrator Reinis Pētersons.

On 6th April,  president of IBBY Latvia,  literary researcher Ilze Stikāne, and director of the Children's Literature Centre of National Library of Latvia, Silvija Tretjakova, will be attending IBBY Europe Regional Conference “Bridging Worlds. Reaching out to Young Refugees with Books and Stories”.

Various publishing houses will be represented in the national book and publishing exhibition stand with the best literary works for children and young adults, published during the year. Publishers who have received grants for participating in the Bologna Fair from the Latvian Publishers' Association will be meeting with publishers and agents from other countries in order to promote translation and publishing of books included in the “Books to fall for” catalogue, as well as other works of Latvian literature and art. The stand will be hosting „Madris“, „Pētergailis“, „Jāņa Rozes apgāds“, „Liels un mazs“, „Ucipuci“, „Lauku Avīze“ and „Kuš!“ publishing houses,  and the catalogue also includes books published by „Zvaigzne ABC“, „Mansards“, „Dienas grāmata“ and „Jumava“.