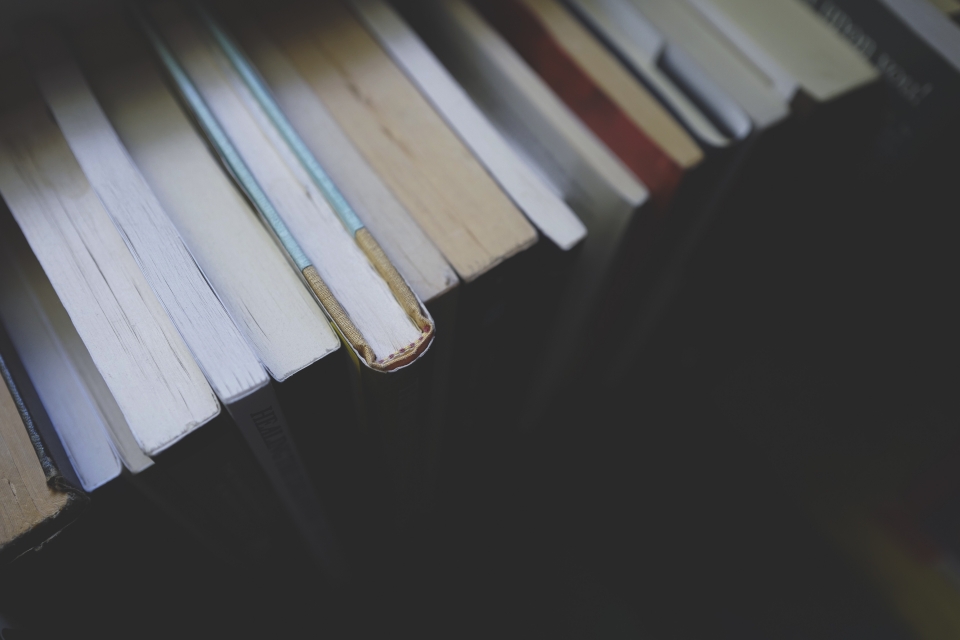 The second round of the competition “Grants For Works Promoting Latvia’s Cultural Heritage and History in English” has concluded, and two publications have been awarded support for production and publishing works in English. The competition is organised by the Latvian Publishers’ Association with the financial support of the Ministry of Culture of the Republic of Latvia.

Four publishing houses participated in the second round of the competition submitting altogether five projects. The Board of Experts consists of the leading researcher of the Institute of Philosophy and Sociology at the University of Latvia, Dr. sc. Soc. Dagmāra Beitnere-Le Galla, CEO of the Latvian Printers’ Association Ieva Bečere, representative of the Latvian National Library and historian of publishing Viesturs Zanders, as well as the national coordinator for the Erasmus+ project “European Agenda for Adult Learning” Silvija Kārkliņa. Lead by the chairwoman of the board, literary critic and translator Ieva Kolmane. The Board of Experts assessed applications according to the criteria set out in the competition regulations, evaluating the quality of content, the quality of the artistic and print design, the importance in promoting Latvian cultural values and Latvian identity abroad, as well as the potential success in the international markets and the quality of translation.

The second round of the competition concluded granting support for “A Dozen Tales of Latvian Wonders” with comments and foreword by folklore researcher Guntis Pakalns and illustrations by artist Gita Treice, to be published by „Jānis Roze”, and architect Jānis Krastiņš' research on Art Nouveau “Art Nouveau Architecture in Latvia”, to be published by „Madris”.

In the previous round of the competition, held in 2016, publishing of four works in English was supported by grants: “Both Sides. Diaries of Latvian Soldiers. Stories of WWII”, compiled by historian Vita Zelče; work on the specifics of writing drama by playwright and director Lauris Gundars – “Dramatica or Rational Poetics”; work representing visual arts in Latvia “Classical Modernism. Early 20th Century Latvian Painting” by art historian Dace Lamberga; as well as “Brother Oak, Sister Linder”, a book of tales and stories by Jānis Baltvilks illustrated by Edgars Folks. The works supported as a result of the competition are now in progress and will be published until early 2018 by various Latvian publishing houses.

The third round of the competition will be announced this February, and the applications will be accepted until May 3, 2017.

Works supported and published as a result of the competition will be presented in the United Kingdom in 2018 when the Baltic states will be celebrating their centennial, and Latvia, Estonia and Lithuania will be the Market Focus countries at the London Book Fair. The programme planned for the UK, including reading events and presentations of the translated books and achievements in book design, will give an opportunity to closely introduce the culture of the Baltic states to the English-speaking world.