Latvia along with the other two Baltic States – Estonia and Lithuania – will be participating in the London Book Fair as Market Focus. In honour of this occasion, British publishing houses have published over 30 books of Latvian literature in English last year. To celebrate these publications, we’re offering a series of top lists, the first of which is the Top 10 list of the most scandalous works of contemporary Latvian literature. The list includes books like Dace Rukšāne’s erotically saturated “Romāniņš” (“Romanino”) and Agnese Krivade’s crude poem “ō”.

As reported earlier, Latvia’s participation in the London Book Fair is one of the key events celebrating our country’s centenary abroad.

Rihards Bargais’ (1969) “Gossip” is a book to become scandalous even before it came out. Excerpts from the book, published in the “Karogs” literary magazine and later as part of a short prose cycle with the same name, dragged its author into lengthy court proceedings for allegedly causing „outrage upon personal dignity”, started against him by one of the character prototypes of the novel. This court case became a precedent in Latvian literature, reminding us all that a work of prose, poetry or other genre of fiction ought not to be judged by journalistic standards. 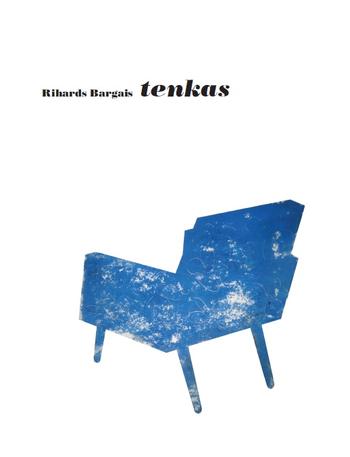 “Childhood” is Agnese Krivade’s (1981) first and so far her only collection of poems. A huge uproar was caused in 2015 by a poem titled “ō”, when a high school teacher Iveta Ratinīka was informally reprimanded for analysing the poem during one of her literature classes. The ban to discuss the poem was due to the Russian and Latvian swear words found in the novel and the so called “decency clauses” demanding that students are to be morally educated by the school system according to the values included in and protected by the Constitution of Latvia, particularly upholding marital and family values. 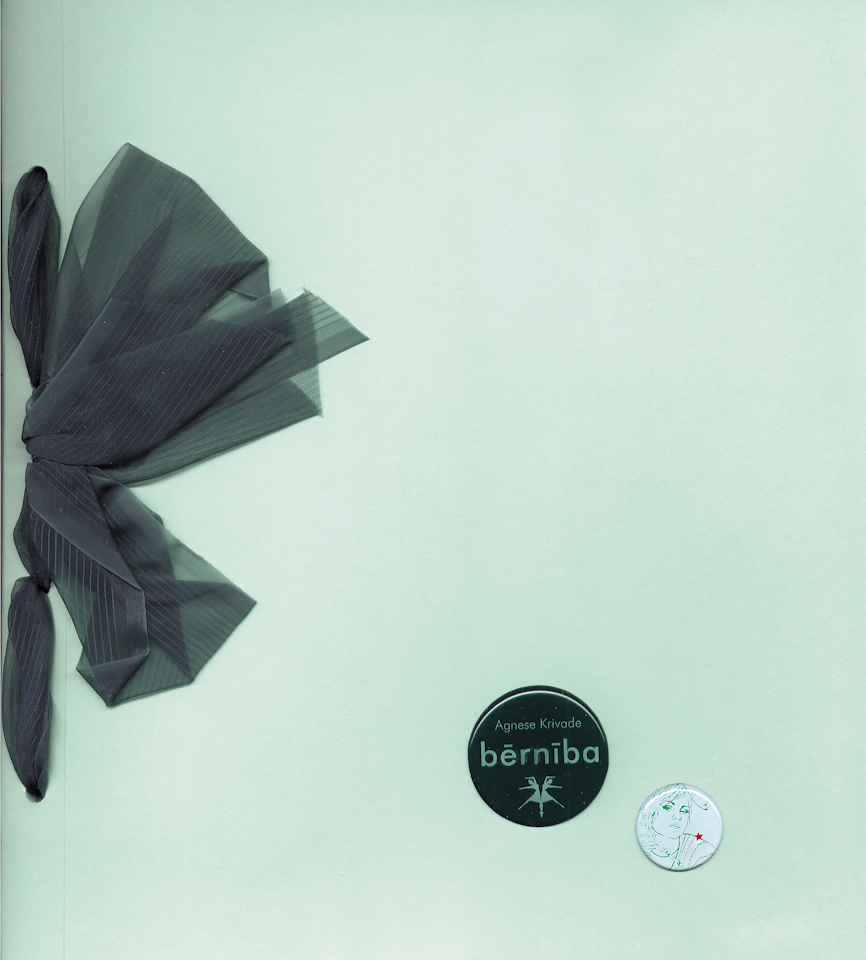 The author of “Romanino”, later editor-in-chief of “Lilit” magazine, Dace Rukšāne’s (1969) debut in fiction made the writer instantly famous (or infamous). “Romanino”, is a work openly exploring the questions of female sexuality, which quickly became popular for the controversy of the subject matter and its protagonist – the carefree and playful, amazon-like Tanya. 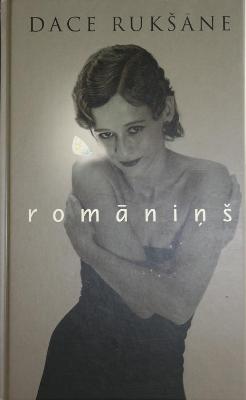 Should poetry be encouraging use of slang? How about when it’s meant for small children? The provocative and witty collection of poems “Alphabet soup” by the talented poet Kārlis Vērdiņš (1979) is suitable for the younger school children who still remember learning their alphabet and yet are already acquainted with schoolyard jargon, talking of cutting classes and how the teach is giving them a hard time.

Kārlis Vērdiņš is one of the four authors to represent Latvia at the London Book Fair. His book of poems “Come to me” was published in English in 2015 by the British “Arc Publications”. 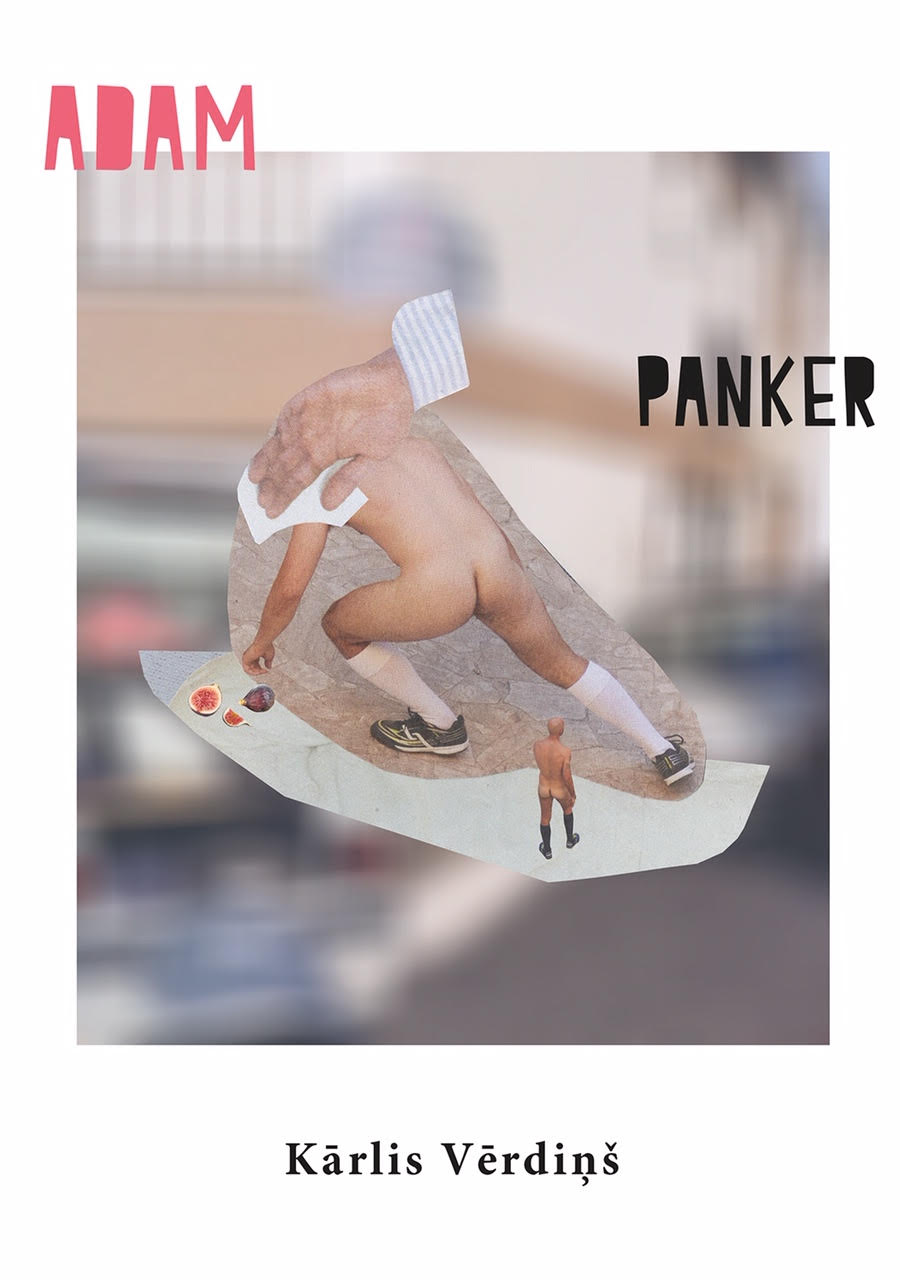 “Stroika with a London View” has been described as an unusual and long-awaited event – both because it is its author’s, publishing with a pseudonym Vilis Lācītis (1975), literary debut, and because it describes Latvian economic migration and adventures abroad. The readers are up for a surprise, criminal intrigue and ironic, heart-felt and thoughtful ponderings about Latvia and England, about Latvians and the life of immigrants.  This novel contains juicy and often extremely rude expressions, and comes with a short slang vocabulary attached.

“Stroika with a London View” is to be published by “Austin Macauley Publishers Ltd” in Great Britain. 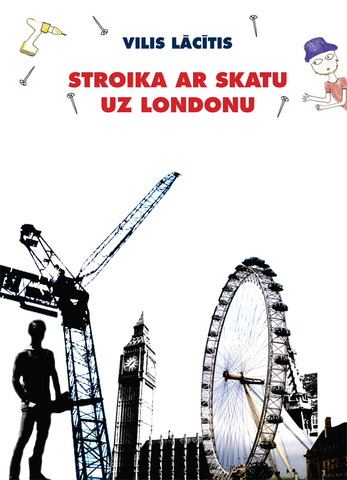 The collection of short stories “Dukts” is the only book of prose by the author and journalist Aivars Ozoliņš (1957) – one of the most impressive works of the Latvian 90s literature, considered one of the best examples of Latvian post-modern writing.  The novel is widely reviewed and critically acclaimed. Ozoliņš is often described as a heretic, and “Dukts” – a milestone in Latvian literature. 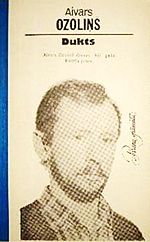 “Adata” is the first book by the poet and prose writer Andra Manfelde (1973). Not unlike the German “Zoo Station: The Story of Christiane F.”, this autobiographical work is based on the author’s own experience with drug addiction and her struggle overcoming it.

Collection of prose poems “Gestures” is not only the third and latest book of one of the most brilliant writers of the contemporary Latvian poetry scene, Artis Ostups (1988), but also a book not to get nominated for the Annual Latvian Literature Award, causing controversy and bringing to attention the process of selecting nominees. In order to address this issue, the ceremony was briefly interrupted and a poem from “Gestures” was read out through a megaphone as a dedication to all the authors unjustly left out. This occasion inspired the new “T-award”, presented first, of course, to  Artis Ostups, who now has the task to decide its next laureate.

The collection is to be published by “Ugly Duckling Presse” in Great Britain. 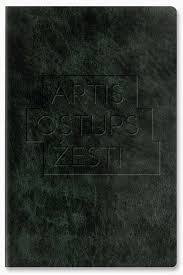 “Warm Earth”, this excellent and highly praised debut by the prose writer Inga Žolude (1984), has been “described as an aesthetically calculated scandalous and yet a gently poetic work. It follows a dirty family saga, accompanied by psychosis, intoxication and incest. During the book’s presentation, the controversially named group of poets “Maukas” (“Whores”) also had their first public appearance. 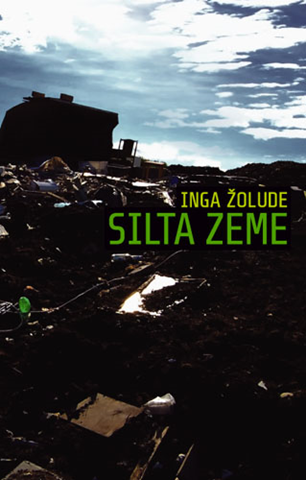 “Condom”¸ published under a pseudonym “Demon”, is the first book by Einārs Pelšs (1960), a representative of Latvian conceptual poetry. The work is comprised of elements of visual arts and graphic symbols fitting in the digital age, as well as text fragments in various languages, computer translations and writing by other authors. It might be the only book of poems published in Latvia that comes with a condom attached. 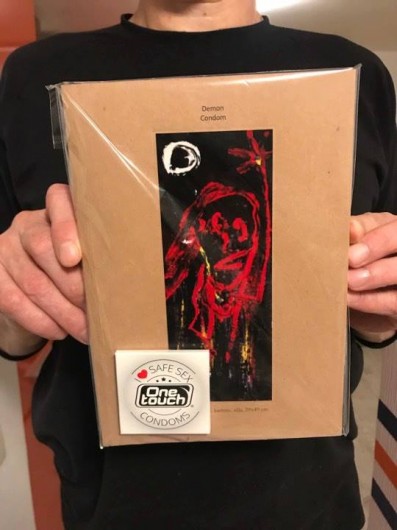