Erika Drungytė is a poet, literary critic and a translator. She studied philology at Klaipeda University and received  her PhD in Humanities. She has worked as a lecturer of the history of Lithuanian literature at the University of Latvia. She is currently editor in chief of the literature and culture magazine "Nemunas".

Her poetry was first published in 1992; she was later awarded a national literature prize for best debut. Her latest collection of poems came out in 2015. 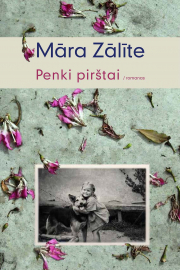 Five fingers is fictionalised childhood memoir in which the author describes her family's return from Siberia in the 1950s. 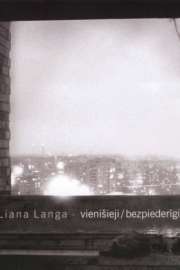 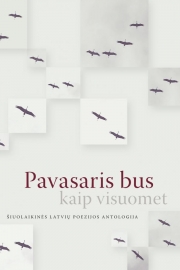 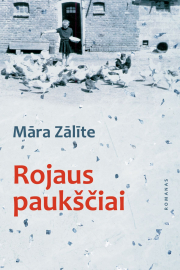 The plot unfolds in the beginning of the 1960s when the main character, Laura, is ten years old and is forced to face all the realities of Soviet life – joining the pioneers, Communist political education, work on collective farm brigades. 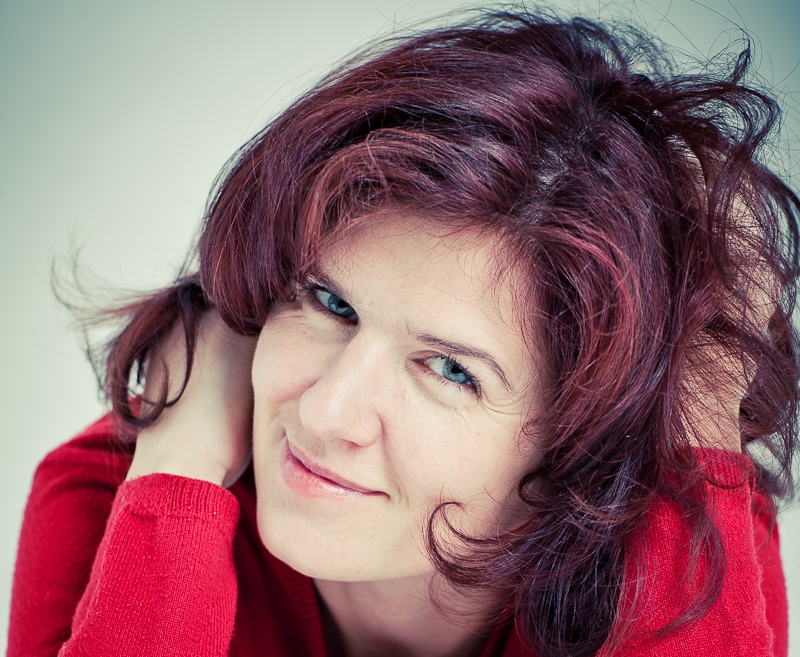