Klemen Pisk (1973) is a Slovenian translator, poet, writer and musician.

In the mid-1990s, Pisk was a member of the editorial staff of the main Slovene student newspaper Tribuna. While studying Slavistics in Ljubljana, he devoted most of his time to the Polish language and literature. In the spring of 2003, he received the Institute of Cultural studies' scholarship in Warsaw as a literary translator from Polish. From 2006 to 2009, he lived in Vilnius where he was perfecting his Lithuanian language. In 2009 he attended the 2nd World Congress of Translators of Polish Literature in Cracow. In October 2015, he received the Award of Lithuanian Cultural Institute for merit at the promotion of Lithuanian literature in the world.

He has translated more than 40 books into Slovene – mostly from Polish and Lithuanian –  and has edited a comprehensive selection of poetry by Czesław Miłosz – Zvonovi pozimi (Bells in Winter, 2008).

Recently he translates also from Latvian – authors, such as Anna Auziņa, Daina Tabūna, Liāna Langa, Edvīns Raups, Marts Pujāts, Artis Ostups, Kārlis Vērdiņš and Svens Kuzmins. He has edited the anthology of contemporary Latvian poetry (Dzeja, 2016), for which he has contributed the majority of translations and has written an afterword about Latvian poetry. In 2018, Pisk's translation of Kārlis Vērdiņš's poems was published by the Slovene publishing house Škuc in the book Adam Panker. In 2021 he has translated Svens Kuzmins’ novel Hohma. 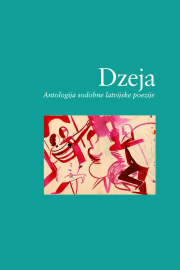 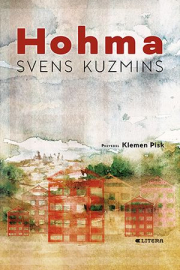 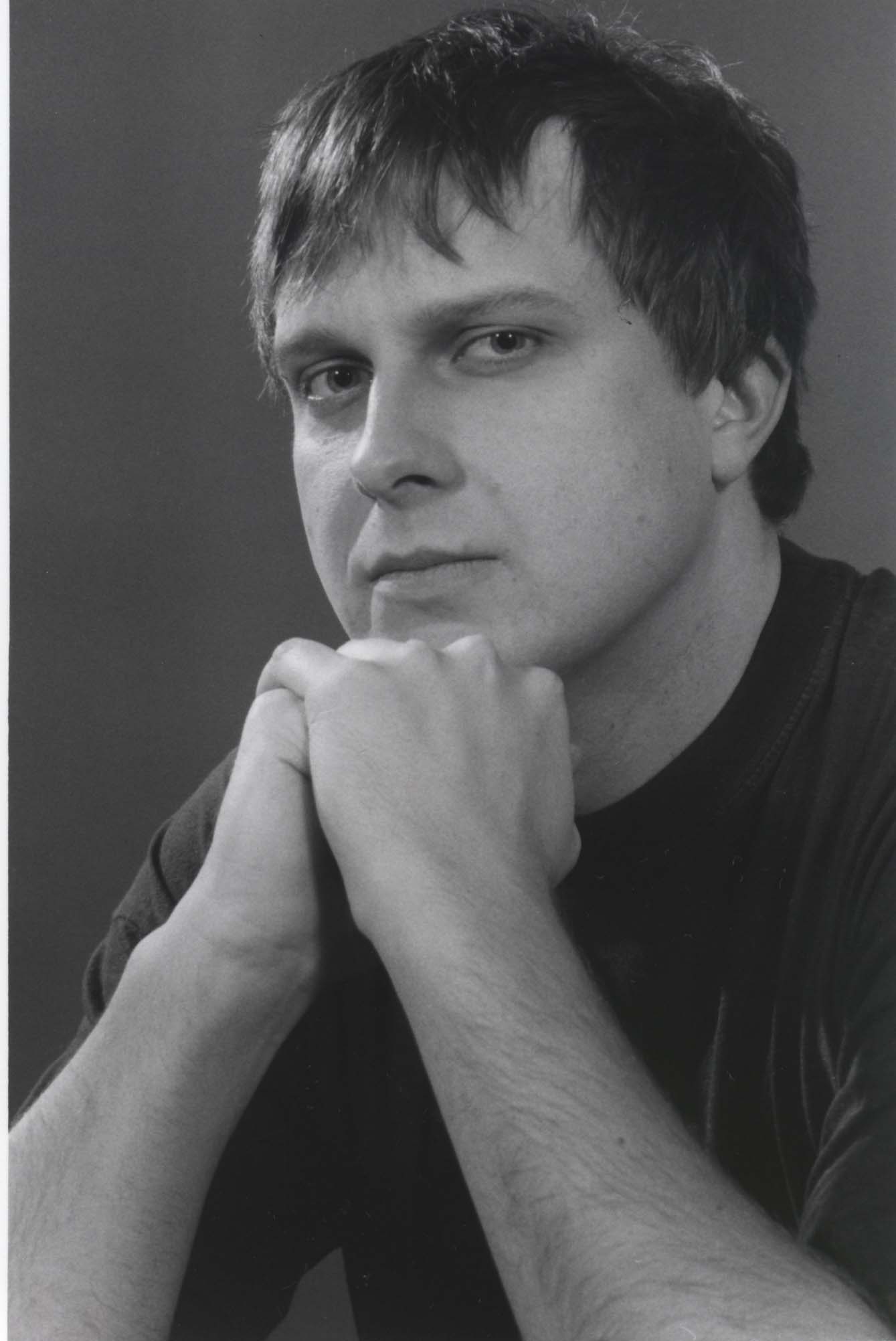