Roald Dobrovensky (b.1936) was born in Yelets, Russia, and graduated from the State Choir School of Moscow in 1954. He studied at the Moscow Conservatory and at the Maxim Gorky Literature Institute (1975). He worked as a journalist and writer in Habarovsk and Sakhalin from 1958 until 1973. During this time he wrote several books for children. In 1975 he married Latvian poet Velta Kaltiņa and moved to Riga, where he continued to work as a journalist. Dobrovenskis was deeply interested in Russian classical music and studied composers’ biographies. His first novel The Alchemist, or the Life of Composer Alexander Borodin was published in Russian in 1984. It was followed by the recounting of another prominent composer’s life in the novel The Poor Knight. A Book About Mussorgsky, which was published in 1986 in Russian. 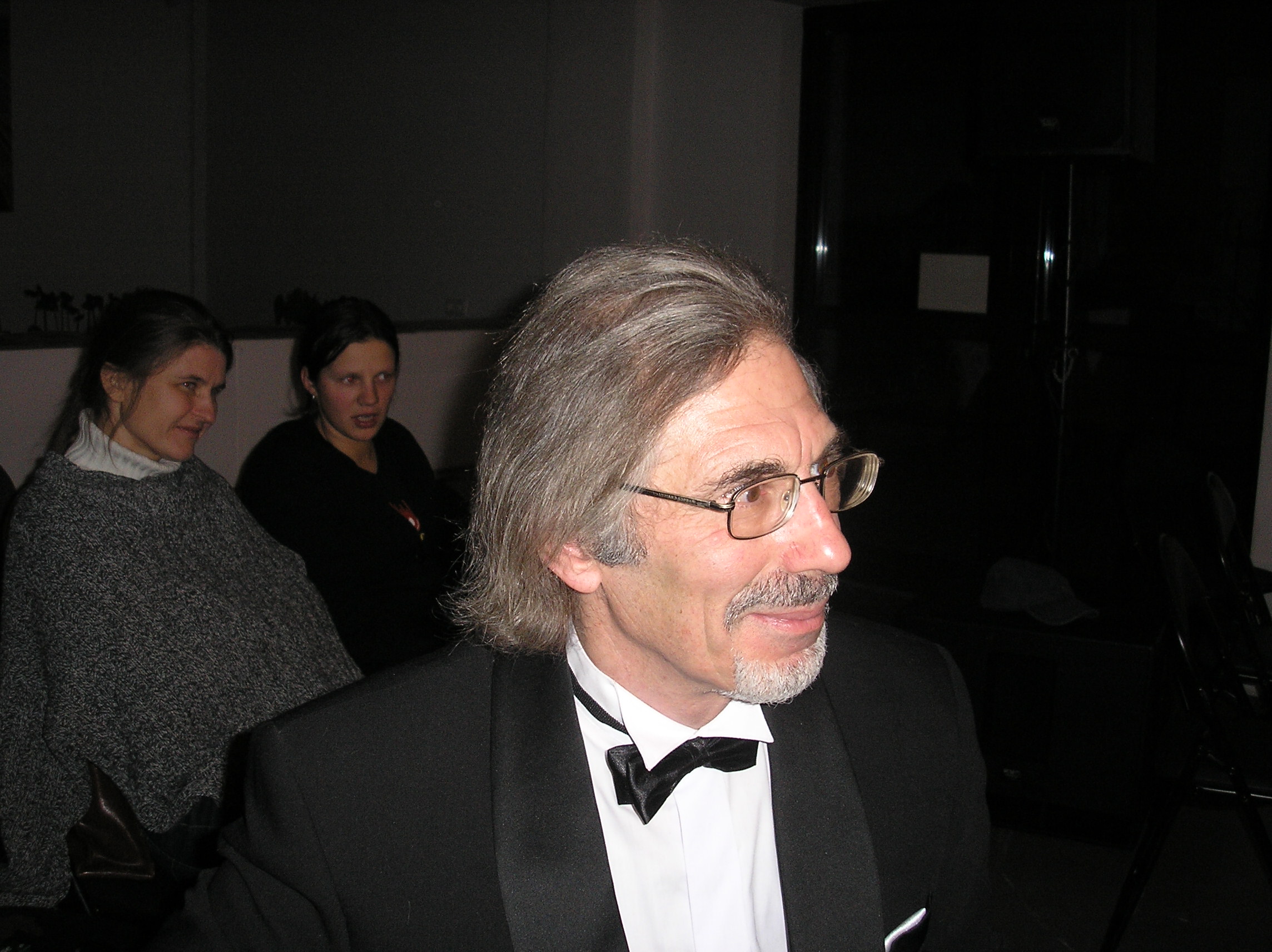