Born in 1970, Aranka Laczhazi received her MA in Russian and German Philology at the Eötvös Loránd University in Budapest.  She holds a PhD in Slavic Linguistics.  Since 2009, she has been a lecturer at the Department of Slavic and Baltic Philology at the Eötvös Loránd University. She translates Lithuanian, Latvian and Russian fiction and essays into Hungarian. Currently, Laczházi is translating the novel Mothers Milk by Nora Ikstena, to be published in by Vince Kiado Kft. 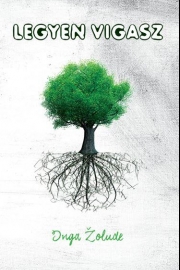 "A Solace for Adam’s Tree" was a winner of the 2011 European Union Prize for Literature. It brings together 13 short stories that are all united by an idea that is profound and compelling: to reflect on life and death.

The author, the translator, the publisher; 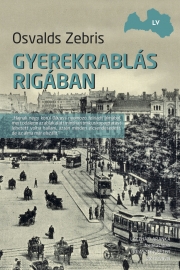 It is 1905 in Riga – the Russian Tsar is slowly losing power over his vast empire, and the city is being rocked by worker riots, violence and pogroms. 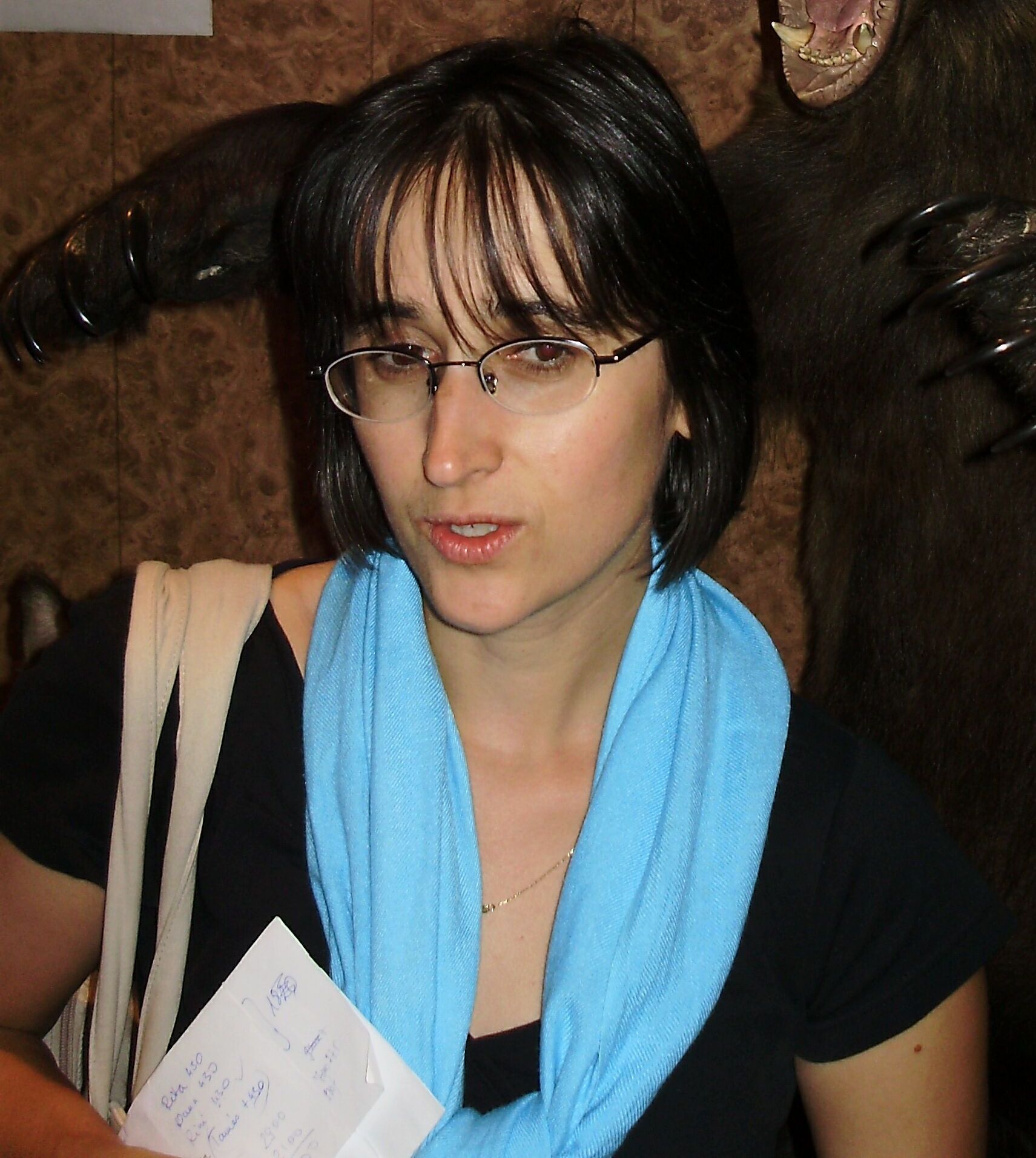