Mirja Hovila first came to Riga from Finland in 1990, and it more or less changed her life. Since then she has studied Baltic philology, has become an authorized translator from Latvian into Finnish, and has visited Latvia more than a hundred times.

Mirja has translated books and documents from Swedish, Norwegian, English, and Italian into Finnish as well, and interprets to and from Italian and Latvian. She is the co-author of the first textbook of Latvian for Finns and a Latvian–Finnish phrasebook.

As Finnish publishers are often reluctant to publish Latvian literature,  in 2016 Mirja started a tiny publishing house of her own, PAPERIPORO, which has so far published in Finland two children’s books of the beloved writer Juris Zvirgzdiņš, The First Christmas Tree and The Roar of Lion. She has also translated a selection of poems by Kārlis Vērdiņš and Rainis, as well as Rainis’s letters to Aspazija and some Latvian songs. 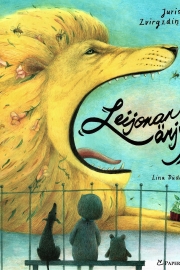 This book is a children’s story about animals, flowers and toys, speaking about serious matters like compassion, putting oneself into someone else’s shoes, solidarity and working together towards solving problems in an easy and lighthearted manner. 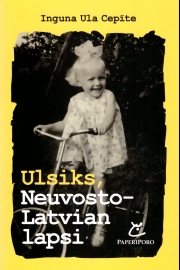 This apparently simple yet subtly painful tale of childhood memories shows life in Soviet-occupied Latvia during the 1960s and 1970s. At times the bitter secrets of the Soviet dictatorship invade the childhood of this small, inquisitive, mischievous girl. 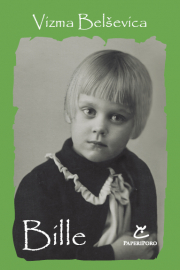 An extraordinary and creative little girl attempts to comprehend the confusing adult world and to prove her own value despite her mother's lack of appreciation and love in late 1930s Latvia. 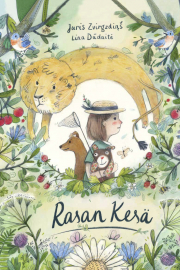 In the autumn, Rasa will go to school. Her dog Zorro has grown up too, and her teddy bear Tobias claims to have reached a respectable age for teddy bears. Tobias announces that it’s time to continue the story of their summer adventures. 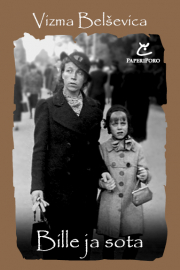 The time is the Second World War, and in the light of the Russian and later German occupation of Latvia, the author gives a breathtakingly captivating account of a child's lucid reaction to the madness of war and the red and brown occupants. 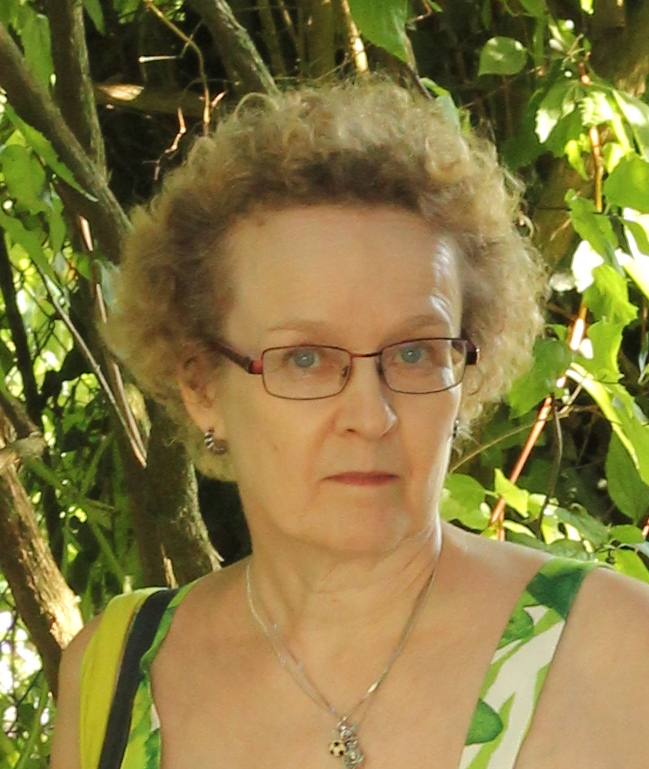