Elīna Brasliņa (1988) is an award-winning Latvian illustrator and translator who has more than 30 books to her name. Her various eccentric characters and light-hearted irony gained almost instant popularity and recognition. She has also made her international début in 2016 with illustrations for Kate Wakeling’s collection of children’s poems Moon Juice (Emma Press, 2016). 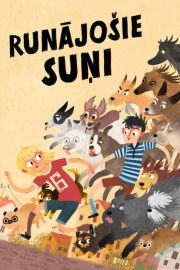 The talking dogs live in part of Riga called Maskachka. They watch over it, so are quick to notice the arrival of Jacob Bird, a boy from uptown. Jacob has to spend a week with his relatives, but his assertive cousin Mimmi isn’t thrilled about it. The dogs start to follow Jacob around, but then something unexpected happens – Snowy, one of the talking dogs, disappears. On top of that, Maskachka is about to change forever – Manny Pie, a real estate developer, is planning to turn this part of town into a soulless skyscraper district. The two children team up with the pack of talking dogs to take on Manny Pie – and to find Snowy. 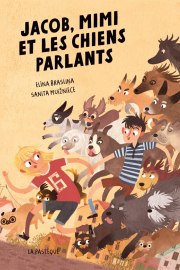 Talking dogs live in an unusual area of Riga, commonly known as the Maskacka. They are its guards, who do not miss the arrival of Jacob Putn, a boy from the centre of Riga. 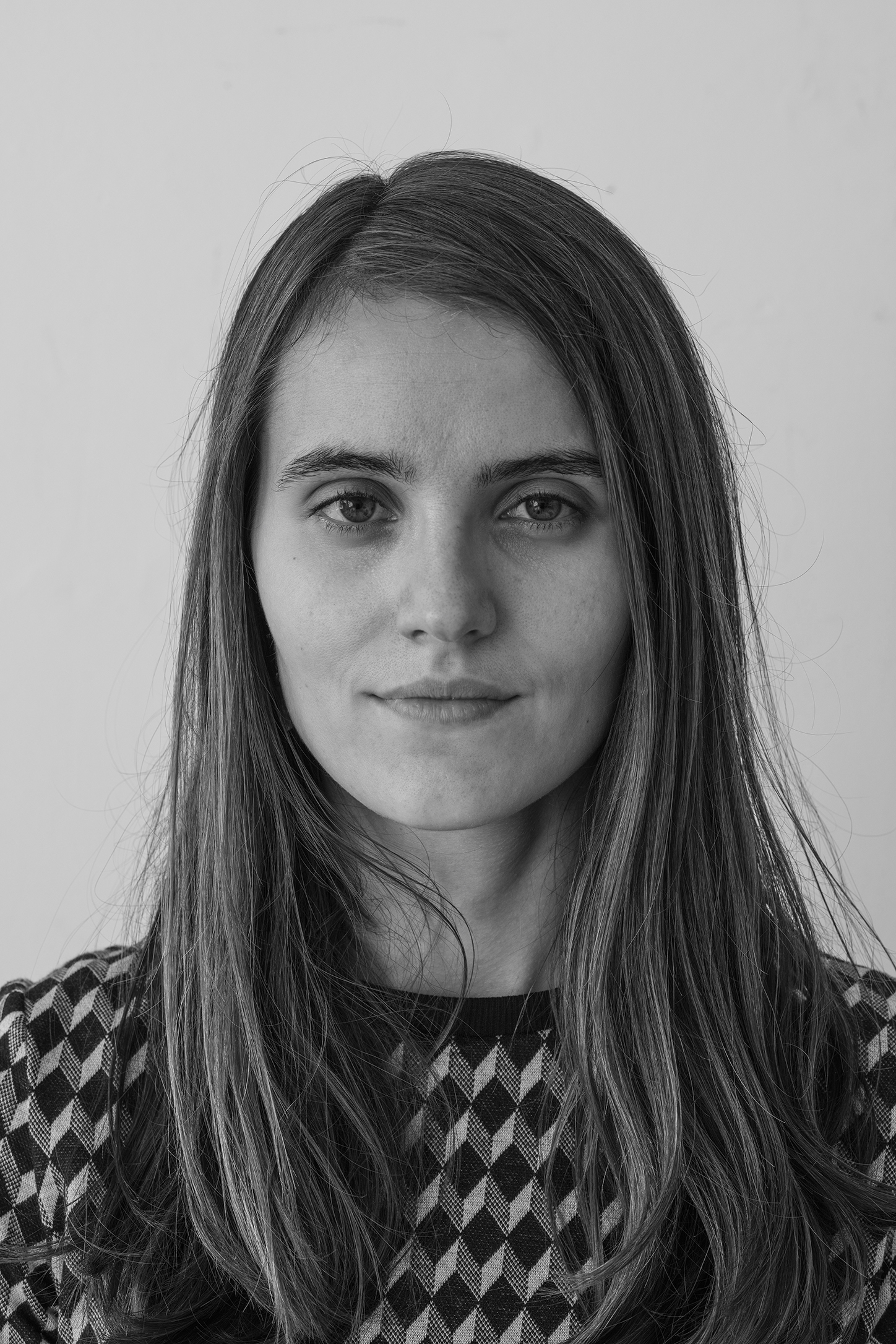