Jelena Glazova is a poet and sound/visual artist from Riga, Latvia. She works in interdisciplinary areas of contemporary art, combining image, poetic text, experimental sound and installation in her pieces and performances. Her sphere of activity in experimental music is drone/noise, usually constructed from processed vocals. As a conceptual artist, she relies on her voice as a generator, heavily altering it and manipulating through digital processing. She considers this kind of deconstruction of the vocal element as a way of expressing unpronounced speech – connecting it with her practice as a poet. As a visual artist, Jelena Glazova works mainly with physicality, extending her sound-art paradigm. As a visual artist Jeļena has had several solo exhibitions, including solo shows at Latvian Museum of Photography (2010) and Latvian Contemporary Art Centre (LMC) (2011), as well as numerous group exhibitions. As an artist and poet, she has participated in art projects and performed in Latvia, Estonia, Lithuania, Finland, Russia, Austria, Sweden, Netherlands, Germany, Turkey, Poland, Italy, Spain, US and other countries. Jelena was a guest composer at Elektronmusikstudion EMS Stockholm and the WORM experimental art centre in Rotterdam. She is the author of 2 collections of poems - Transfers (2013, Orbita text group) , and Plasma (2014, published in English and Estonian by ;paranoia publishing group). Jelena is a founder and a curator of The Blood of a Poet international poetry festival (2014 - 2016, Riga, Latvia) and a co-founder of "Poetry without borders" trilingual poetry festival (2017, Riga, Latvia).

Currently undergoing doctoral studies at the Visual Arts department of the Art Academy of Latvia. 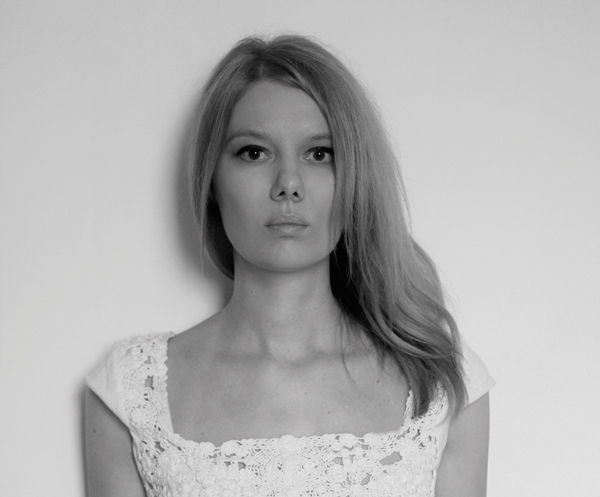