Alberts Bels (born Jānis Cīrulis, 1938) is a Latvian author, writer of psychological novels and stories, prominent intellectual figure, honorary member of the Academy of Sciences. Bels has studied electrical engineering in Riga, from 1955 until 1956 he attended the Moscow Circus Art School, and after serving in military, graduated from high school in Riga and attended the High Courses of Scriptwriters and Film Directors in Moscow. He is a professional writer since 1963, and has worked as a consulting writer at the Latvian Writers' Union (1974–77). From 1990 until 1993, he was a member of Supreme Council of the Republic of Latvia. Bels' first novel The Investigator, was praised for its innovative treatment of prose form, whereas his second novel, Bezmiegs/ Insomnia (written in 1967) was censored and, having faced serious attempts to hinder its publication, finally saw daylight only in 1987. Its uncensored version was published in 2003. Many of Bels' novels have been adapted for cinema, the best known of them being The Attack on Secret Police, and Gunshot in the Woods. The year 2010 saw the publication of D. Lūse and D. Ūdre biographical research on Alberts Bels. He has been awarded many important honours and prizes, the highest among them being the 3rd class Order of the Three Stars (2000) and the insignia for Participation in the Barricades of 1991. 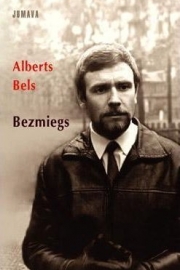 The novel Insomnia takes place in a block of flats in 1960s Soviet Latvia, revolving around the main character Eduards Dārziņš and a woman named Dina whom he spots running outside his building one night. She is visibly shaken so he invites her into his flat, where she promptly falls asleep and remains as such for some time. When she wakes up, they begin to talk and he finds out more about her, leading him on a journey through her often difficult life, which only raises more questions for Dārziņš. The story then switches to the 13th century, at a time when the Teutonic Knights were vying for control of the Baltic. Soldiers and ordinary people who can be understood to be the beginnings of the Latvian nation are forced to decide on their fate: whether to fight for their freedom against the knights, or to assimilate with their aggressors. The novel continues to oscillate between these two parallel plots, weaving a tale of humanity in the face of almost impossible odds, about the desire to control one’s destiny amidst the most oppressive of regimes. 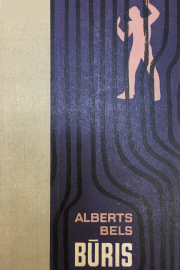 The Cage is about an architect, Edmunds Bērzs, who is locked up in a cage in the forest by a criminal, Kārlis Dindāns. Criminal investigator Strūga is searching for the architect, who seems to have disappeared without a trace, and in the process, he gradually gets to know Bērzs – a typical representative of the middle class. He stumbles by chanceonto the tracks of Dindāns, who out of some inexplicable jealousy is keeping Bērzs captive in a cage usually used for horses. In this cage, Bērzs is able to survive on nuts, mushrooms, pigeons; he is also cured of his gout and loses unwanted weight. He reconsiders his life and his relationship to society. Bērzs also has time to review his life and his relationship to society and focus on existential reflections onhis own position in the cage, the cage within himself, and the problem of the cage in society. The novel has retained its value and relevance even in the present day, even under a completely different economic and social system.

All rights available except English

Alberts Bels, artist's profile // The Council of the Creative Unions of Latvia [LV]

1991, commemorative insignia for Participation in the Barricades of 1991

1989, National Litarary Prize in Literature for People in Boats 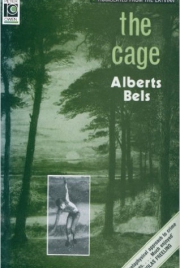 Edmunds Berz, a married man and a successful architect, disappears without a trace. The solution to his disappearance is one of the most ingenious in modern fiction. 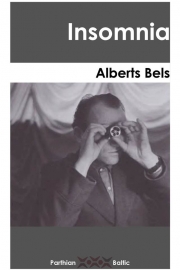 The author, the translator

This novel concerns the taboo subject of the Latvian Legion, and the atmosphere of inertia and paralysis in Soviet-era Latvia. 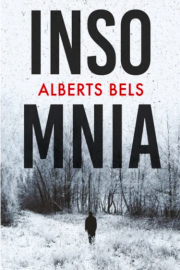 This edition contains the official transcripts of the investigative reports regarding the banning of the book, as well as a statement by Bels himself. 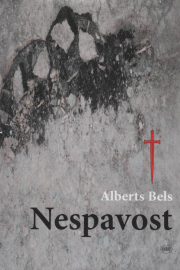 This novel concerns the taboo subject of the Latvian Legion, and the atmosphere of inertia and paralysis in Soviet-era Latvia. 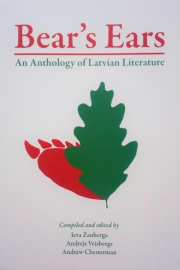 An anthology in English of Latvian Literature. 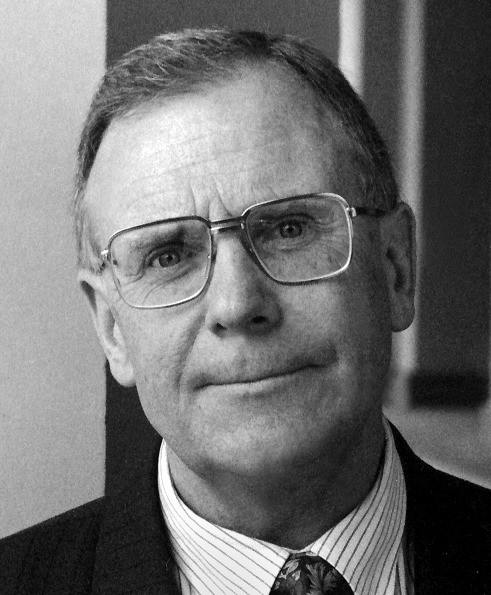